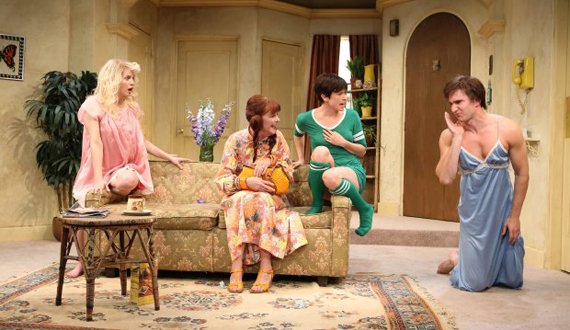 Copyright claims and creative freedom clash once again in the case of 3C, a recent play by David Adjmi. The play is a parody of the 1970s sitcom Three’s Company, and, as such, should constitute fair use. Nevertheless, the law firm representing DLT Entertainment, the owners of Three’s Company, sent Adjmi a letter claiming copyright infringement and demanding that Adjmi cease further performances of the play anywhere.

NCAC participating organization, the Dramatists Guild, has issued a forceful statement in support of Adjmi and artists’ right to creatively parody and critique cultural products, whether they are corporate property or not.