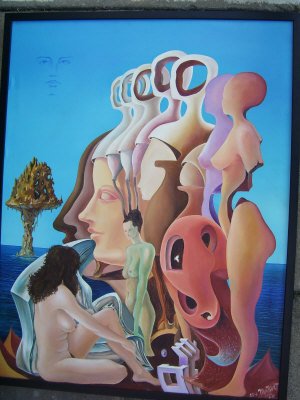 The exhibit, sponsored by the Hispanic Employees Alliance, coincides with National Hispanic Heritage Month and showcases artists associated with the Inland Empire Latino Art Association. After the exhibit opened on September 16, 2013, Government Center spokesperson Susan Cary requested the removal of three paintings – one by Armando Aleman, two by Efren Montiel Jimenez – because of complaints from visitors to the space. 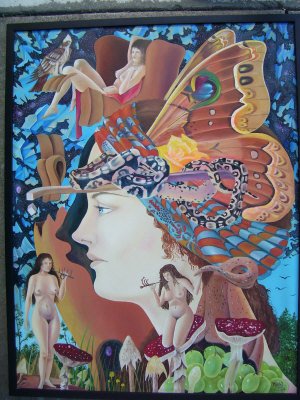 While Cary has not revealed the exact content of the complaints, NCAC and ACLU-SC suspect that it was the nudity depicted in the paintings that incited the takedown. However, the letter of protest cites numerous court rulings affirming that “‘nudity alone’ does not place otherwise protected material outside the mantle of the First Amendment.

The bleak irony of censoring Latino artists from an exhibit established in part to celebrate National Hispanic Heritage Month should not be lost on anyone involved. NCAC and the ACLU-SC are asking the board to immediately re-instate the removed artworks and “in the future, draft exhibition policies that are consistent with First Amendment principles.”