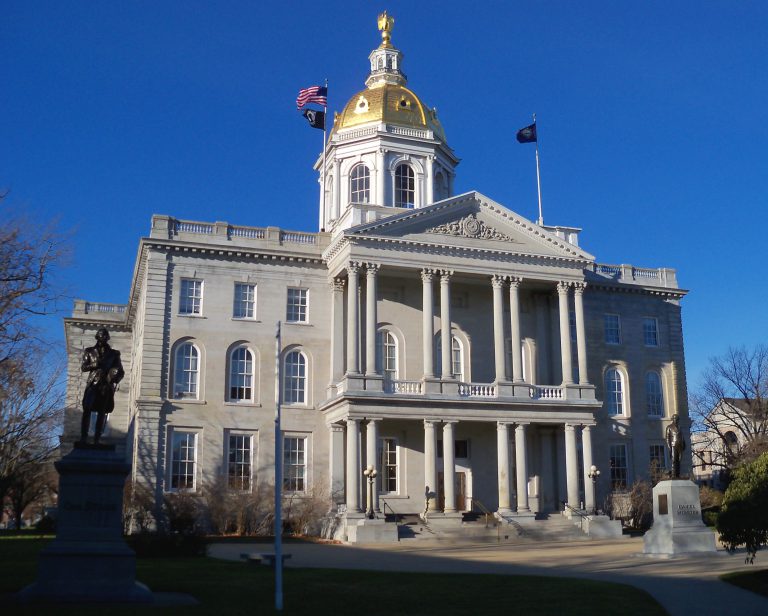 NCAC welcomes the news that New Hampshire Governor Maggie Hassan vetoed HB 332 today, a state bill that would have forced teachers to notify parents about any course material “used for instruction of human sexuality or human sexual education."

As NCAC argued in a June 8 letter to Governor Hassan, while HB 332 appeared to be intended for material used in sexual education classes, the singling out of sexual content as potentially objectionable could open the door to challenges to other types of educational material, including literature. While the bill's wording had been changed–apparently in an effort to narrow the content that might be affected– NCAC argued that "the potential for spillover remains– and the possibility that course material with indisputable pedagogical value may be culled simply to avoid potential objections is strong."

In her press release, Hassan notes that the bill "could affect a wide range of curricula – including science and the study of important literature, ranging from Mark Twain to Shakespeare.”

Current New Hampshire law requires school districts to adopt a policy allowing an exception to specific course material based on a parent's or legal guardian's determination that the material is objectionable, and it also addresses parental objections to health and sex education based on religious beliefs, rendering this bill unnecessary. By requiring schools to provide no less than two weeks’ notice to parents of all materials – literary books, textbooks, worksheets, videos, online resources – that even touch upon human sexuality or human sexual education, this bill imposes strict, over-burdensome notification requirements that could lead to schools avoiding material of merit and historical importance because it could potentially elicit objections and even litigation.