Previous Next
BYU takes down photos of gay students 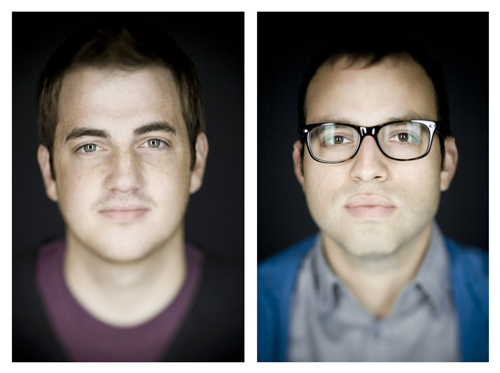 According to the artist, his series of photographs of gay BYU students and their “support person” (which the artist defined as a family member, friend, or partner)  was taken down from the Fine Art Classes show because “the topic of homosexuality is a bit much for the BYU audience”.

In his blog, he writes:

While I knew this topic would be controversial (in fact I expected that this would ruffle some feathers) I never thought that they would bring it down. Also I wish that they would have asked me to remove it, or at least had the courtesy to ask that I remove it or discuss it with me prior to its removal.

The project was restored to view. BYU released an official statement which reads in part as follows:

“A miscommunication among administrators of BYU’s College of Fine Arts and Communications led to a student’s photography project being removed late Friday afternoon. When that action became apparent after the weekend, college administrators reviewed the decision. Because the project does not violate BYU’s Honor Code, the photographs were re-hung with the student’s permission Tuesday afternoon.”