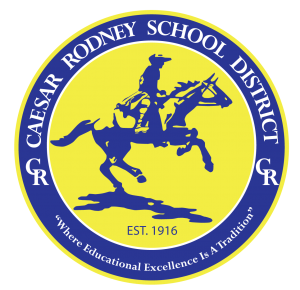 Administrators at Caesar Rodney School District in Wyoming, DE have removed comments dissenting from the District’s position on student protests from their Facebook page. In response to national student efforts to organize school walkouts advocating for gun control in the wake of the Parkland, Florida shooting, Caesar Rodney officials discouraged students from participating, calling the planned protest “disruptive.” Students and alumni took to Facebook to express their views on the protests and the District’s position. The District removed comments in support of the walkout, while retaining those that agreed with the District’s view.

Superintendent of the district, Dr. Kevin Fitzgerald, has separately praised active student engagement as demonstrating that students have taken the lessons of their classrooms to heart. NCAC has written to Dr. Fitzgerald and the Caesar Rodney School Board urging them to take this praise to heart and seek to encourage student speech rather than stifle it. In addition, we are concerned that Caesar Rodney’s social media policy is so vague that incidents like this one are likely to be repeated. We encourage them to develop a more robust social media posting policy, to avoid viewpoint censorship and to use social media to foster an open dialogue about the District’s position on student protests. We have offered our support in developing this new policy.

Read the full letter below. Click here for a full screen view: