How Obscene is This! The Decency Clause Turns 20

Previous Next
How Obscene is This! The Decency Clause Turns 20

When it was founded in the 1960s, the National Endowment for the Arts (NEA), a central part of its  mission was to support individuals and institutions producing edgy and innovative artwork.

Twenty years ago, as a result of pressures on behalf of Republicans in Congress and the religious right, Congress amended the statute governing the NEA to require that it consider “general standards of respect and decency for the diverse beliefs and values of the American public” when awarding art grants. A few years later the NEA budget was slashed and individual artists’ grants were eliminated. In 1998 the “decency” amendment was ruled constitutional by the US Supreme Court because it added just one more consideration to grant giving and did not oppose specific viewpoint-based restrictions.

Looking back from the vantage point of 2010, it appears the decency amendment – coupled with the removal of individual artists grants – did not so much become a reason to censor specific work as have a chilling effect on programming at recipient institutions. It also seems that the amendment shifted the NEA’s emphasis from supporting innovative original work to supporting art and art education that would not likely disturb mainstream standards and values.

There are many questions we need to ask today:

These questions serve as the basis around a series of programs NCAC presents this September in collaboration with the Vera List Center for Art & Politics at the New School and the BFA Department of Visual & Critical Studies at the School of Visual Arts. The programs include panel discussions, film screenings and event-specific videos.

Check out the full program and schedule and register online. 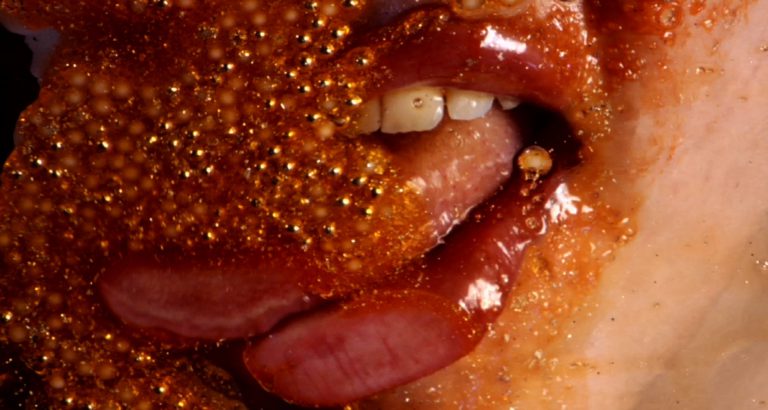 How Obscene Is This! The Decency Clause Turns 20
Public Programs Examining the Impact of the Culture Wars on the Arts
TWO PANEL DISCUSSIONS – FREE ADMISSION

Films Never Released in the U.S., Artists in Attendance

Destricted (2006), produced by Neville Wakefield, featuring shorts by Matthew Barney, Cecily Brown, Marilyn Minter, Richard Prince, Sam Taylor-Wood, and others that flirt with the boundaries between art and pornography

Ken Park (2002) by Larry Clark, a film about skateboarders and their abusive families, banned in Australia for its sexual content

This program is made possible, in part, by funding from CrossCurrents Foundation.