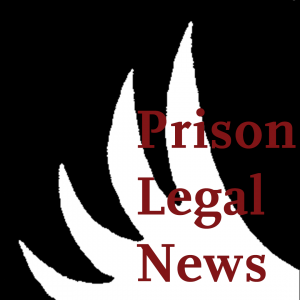 The National Coalition Against Censorship has joined with 17 other organizations in filing an amicus brief with the United States Supreme Court in the case of Prison Legal News v. Secretary, Florida Department of Corrections. Prison Legal News is a 72-page monthly magazine that reports on criminal justice issues and prison and jail-related civil litigation, with an emphasis on prisoners’ rights. Since its founding in 1990, PLN has garnered a national subscriber base, around 70% of which is incarcerated. Florida’s Department of Corrections has banned PLN from correctional facilities on the basis that it carries advertisements for services that are prohibited in those facilities. PLN contends that the ban violates the First Amendment rights of inmates, as well as of the publication itself, and opens up a pathway for unconstitutional prison censorship.

The brief in support of PLN cautions that the Florida Department of Correction’s rule cited in banning PLN violates the First and Fourteenth Amendments by relying on vague standards to screen inmate mail, allowing prison officials to inappropriately reject publications based on editorial content without detection, and does not meet the “Turner standard” because it targets content solely in advertising.

PLN is a project of the Human Rights Defense Center.

The full text of the brief can be read below. Click here for a full screen view: