If you want to express your thoughts, your feelings, your grief, your pain, or your opinions through poetry or art, you best wait until you’re old enough to vote. 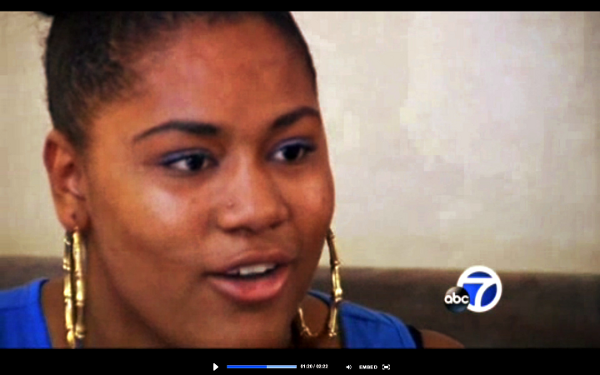 In December, a  16-year-old high school student in New Jersey was arrested and thrown in juvenile detention just days before Christmas because of a drawing. According to news reports, the drawing depicted a glove with flames coming out of it. This alarmed a teacher and led to a search of the boy’s home, where police discovered a number of machine parts and chemicals which “could be combined to make a bomb.”

No news outlet has reported just what chemicals those were or how common they might be. The teen’s mother told a local Fox news site that her son collects old things, disassembles them and builds projects with them.

In San Francisco, 17-year-old Courtni Webb was nearly expelled over a poem she wrote in response to the tragedy in Newtown. She did not turn the poem in as part of an assignment, rather it was discovered in her notebook by a teacher, who then turned it over to the school’s administration.

“The meaning of the poem is just talking about society and how I understand why things like that incident happened,” Courtni told a reporter. Just because she said she understands it, she added, doesn’t mean she agrees with it. This is a distinction that escaped the administration of Life Learning Academy, who have a “zero tolerance” policy toward violence.

They wanna hold me back
I run but still they attack
My innocence, I won’t get back
I used to smile
They took my kindness for weakness
The silence the world will never get
I understand the killing in Connecticut
I know why he pulled the trigger
The government is a shame
Society never wants to take the blame
Society puts these thoughts in our head
Misery loves company
If I can’t be loved no one can.

This poem and Courtni’s explanation of its intent are among the more thoughtful or evocative things I’ve seen coming out of the debate over gun violence. It’s a pity that rather than provoke a conversation about her insight and meaning, the school was trigger-happy to silence her.

According to an ABC.com reporter in the area, the school reneged the suspension today and allowed Courtni to come back to school.
via CBLDF