Rather than Censor Video Games, NJ Library Censors Everything

Previous Next
Rather than Censor Video Games, NJ Library Censors Everything 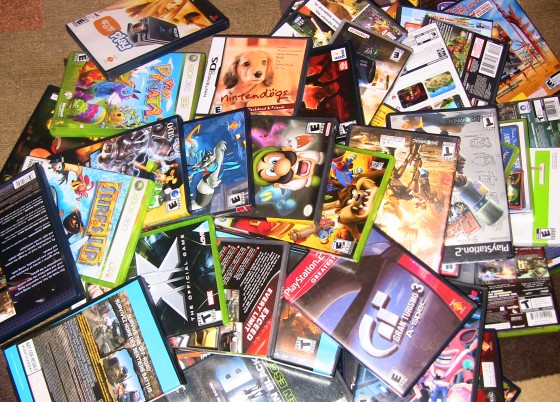 Early in February, we wrote a letter in response to reports that the public library in Paterson, NJ had banned the playing of video games on their public computers. While the policy was conceived with children in mind, it ostensibly applied to anyone.

Despite reports to the contrary, as soon as we sent them a stern letter, the library back-pedaled, claiming it hadn’t made any determination yet about the policies.

(The reporter who initially broke the story has maintained that the library had been clear about having come to a decision in January.)

The ultimate result of this debate was slippery. The library managed to avoid the video games ban by instead increasing the power of its filter for users ages 12 and younger. The filter means blocked access to:

“…all computer games as well as other content , including internet radio, web-based email, online auctions, and self-defense pages.”

As part of our Youth Free Expression Project and interest in online media, we will continue to look into cases like these. If an issue arises in your community, shout at us: ncac at pair.ncac.org.