Get ready to mark your calendars because September is the month to celebrate the written word in all of its obscene, lewd, and X-rated glory. Drawing hundreds of libraries, books stores, readers and writers from around the country, Banned Books Week hopes to bring to light the mounting issue of censorship and galvanize communities to support books (and e-books!) for their literary and educational merit, rather than smother them in a shadow of prejudice. The celebration of the freedom to read will be held September 21-27 and will highlight a thematic focus on comics and graphic novels. NCAC will kick off the week with the highly anticipated announcement of our CamPost Essay Contest winners! Continue reading for more fun activities…

On September 21, NCAC will run a booth at the Brooklyn Book Festival where book-lovers can browse our Banned Books Catalog (here) and partake in a trivia game centered on numerous banned and challenged books and graphic novels. Start reviewing our censorship cases in order to trump the competition and win a prize! Can't make it to Brooklyn? No problem! We have posted the trivia game here. Submit your answers to ncac@ncac.org by September 27 and if you have the most correct answers, you too can win a prize! 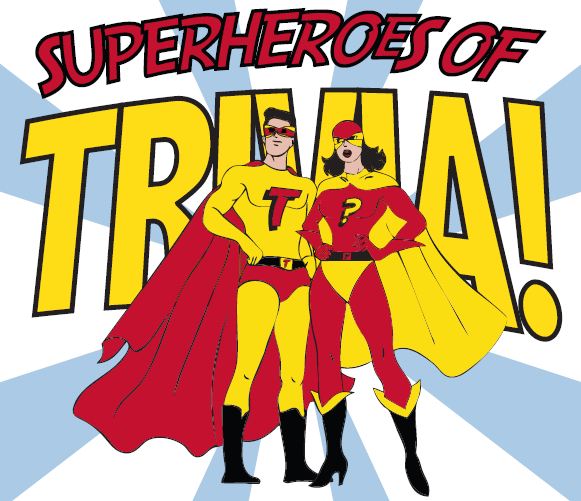 Is theater more your thing? Then head over to the TADA! Youth Theater on Friday and Saturday, September 26 and 27 @ 8pm to enjoy two special "Banned Broadway" performances featuring the talents of TADA!'s Resident Youth Ensemble. The performances will include scenes from Rent by Jonathan Larson, Sweeney Todd by Stephen Sondheim, Fun Home by Jeanine Tesori, and many more. It is sure to be a night at the theater you will not soon forget! Tickets are FREE and can be reserved by emailing boxoffice@tadatheater.com, online, or at the door. 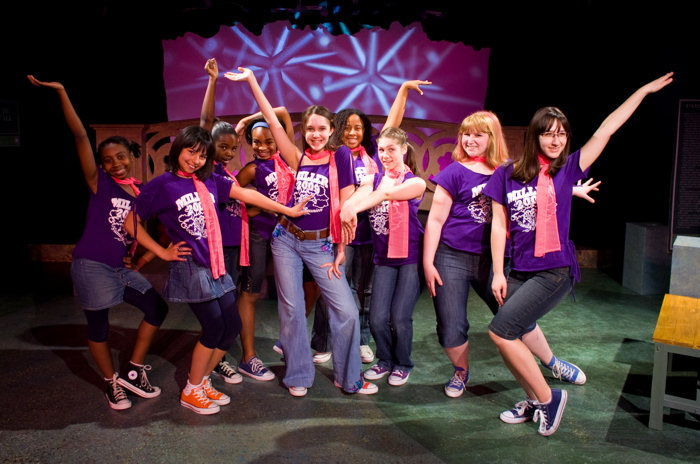 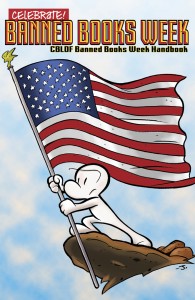 In honor of Banned Books Week, NCAC has compiled a list of books that have been banned and challenged in the United States. You may be surprised to read about the many serious – though sometimes outlandish – book challenges that have sprung up across the country. Did you know that the Harry Potter series was number 7 on the American Library Association's list of the 100 most frequently challenged books of 1990-2000? In honor of this year's theme, NCAC has added a whole slew of banned and challenged graphic novels to the list. Kim Dong Hwa's graphic novel, The Color of Earth, was named the second most challenged book of 2011, raking up more protests than Sherman Alexie's The Absolutely True Diary of a Part-Time Indian. Alan Moore's comic book series, Watchmen, has also been at the epicenter of negative scrutiny amid parents and school officials despite its noteworthy acclaim. Browse through out catalog and you can read about the recent challenge to The Miseducation of Cameron Post by emily m. danforth and the essay contest that NCAC sponsored in support of the book.