Previous Next
Call For Imediate Release of Ai Weiwei 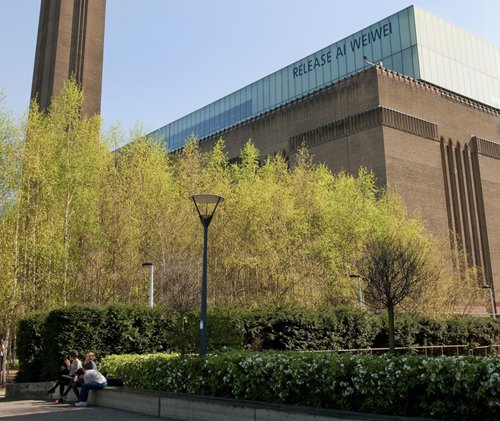 As part of the international arts community, we deplore and condemn political retaliation against artists for expressing dissent wherever it occurs. Such retaliation has characterized the most repressive of regimes in history – from Stalin’s Soviet Union and Hitler’s Third Reich to Franco’s Spain. Each of these regimes ultimately failed but not before extracting terrible human cost and casting a shadow on future generations.

The arrest of Ai Weiwei at Beijing Capital Airport on April 3 is an assault on socially engaged artists everywhere. As a leading cultural figure of the 21st century, Ai Weiwei has used his art in the service of justice and human rights.  His work has recognized the plight of the Sichuan earthquake victims, mothers of children killed by melamine-tainted milk, and drawn attention to historic sites threatened with destruction. The current charge of "economic crimes" is a transparent fabrication, especially as his detention comes in the wake of the arrests of hundreds of lawyers and activists who have denounced injustice and corruption and advocated for democratic movements like those in the Middle East.

We call for the immediate release of Ai Weiwei, whose politically motivated arrest is in violation of his right to freedom of expression as guaranteed by Article 19 of the International Covenant on Civil and Political Rights, to which China is a signatory, as well as China’s own constitution.

Click here to add your name to the petition initiated by museum directors.