Previous Next
The 8th Dirty Word 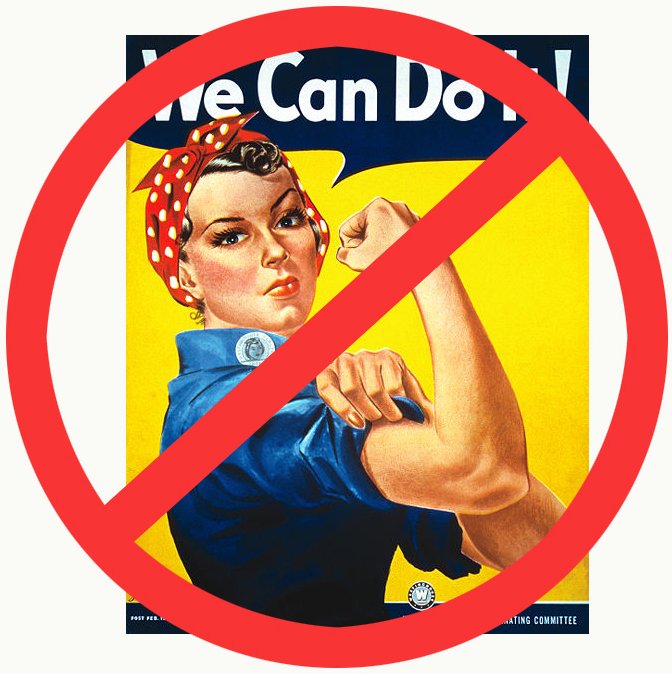 In today’s current political climate, a taboo-challenging novel may begin this way,

“Labor, light of my life, fire of my loins. My sin, my soul. La-bor the tip of the tongue taking a trip of two steps down the palate to tap, on two, through the lips. La. Bor…”

Surely, these are the kind of words that ignite passions, unleash energies, and can even inspire others.

Plenty of heads have been smashed over the word “Labor.”

Lives have been lost over Labor.

For years, Labor may have been a dirty word, spit in disgust. It, surely, has been a fighting word.

It has even been lost, but it’s never been really considered obscene. Until, now, that is.

Could this be no more than the result of a simple, semantic “shift?” A word, say, in the process of passing fashion? Or an idea simply worn through, outmoded, overtaken, disposed?

Today, we see Republicans erase the word “Labor” from public halls in the around the country. They are, even, doing it in the nation’s capital, Washington, DC. It seems they’re bent on erasing “Labor” – not just the word, but really the idea – from people’s minds, and, perhaps, deleting it from history.

When did this all begin?

Changing the name of a congressional subcommittee is not just a matter of an ascendant political party quickly turning the page in the nation’s ongoing story.

It is part of a full-blown assault on a  hard won tradition in American political life – the rights of working people to organize and to bargain collectively.

In Wisconsin, the Republicans have tried to weaken the power of labor by taking away unions’ bargaining rights. They’ve tried the same tactics in Ohio, and entertained them in Indiana.

Actions that shortly followed make it ever more clear that this is a blatant attempt to neutralize the only credible political opposition that may be able to coordinate the resources to challenge corporation-sponsored anti-labor Republicans.

Last week, Governor LePage of Maine took the extraordinary measure of removing a mural dedicated to the history of Maine’s labor movement, in response to complaints from business officials in Augusta. The New York Times in their editorial characterized him as “…[having] stooped to behavior worthy of the pharaohs’ chiseling historic truth from Egyptian monuments.”

But the assault goes on: the conservative Mackinac Center for Public Policy and the Wisconsin Republican Party (the party of Joe McCarthy) are now targeting university professors in Wisconsin and Michigan using the Freedom of Information Act to request the email correspondence of Wisconsin History Professor William Cronon, Professor Peter Berg of the Michigan State University School of Human Resources and Labor Relations, and Marrick Masters, Director of Labor Studies at Wayne State University.

They seek copies of all emails into and out of the professors university email accounts from January 1, 2011 to the present which reference terms like Republican, Scott Walker, recall, collective bargaining,  rally, union, etc.

The request of Prof. Cronon’s came two days after the Wisconsin History Professor posted his first blog entry “Who’s Really Behind Recent Republican Legislation in Wisconsin and Elsewhere?,” in which the he attempts to track the outside groups responsible for what is now happening in the Midwest.

Could Cronon’s research have provoked this move? Do the conservatives really hope to discover that the professor engaged in non-scholarly political work on university computers or time? Is this merely an attempt to hassle Professor Cronon and others? Or is something else at work?

Perhaps, having secretly read Marx, Republicans are eager to prove his thesis of a class war where capital and its political representatives attempt to obliterate any self-awareness of labor as a social class so that the individuals constituting this class can be better exploited. If so, their tactics may be beginning to backfire.

We know what happens with dirty words – the more we repress them the more powerful they get.  Such a filthy, dirty word, “Labor.”

Marshall Reese is an artist nterested in politics and free speech issues. He collaborates with Nora Ligorano as Ligorano/Reese. Their work has been exhibited in galleries and museums in the U.S.