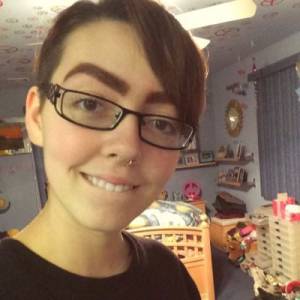 A New Jersey high school student apparently in trouble over comments she made on Twitter shouldn't be punished by the school. She should be praised for speaking her mind.

Fair Lawn High School student Bethany Koval became the subject of international news coverage over how her school apparently dealt with statements she made on Twitter about the Israel-Palestine conflict and a disagreement with another student. A letter from the National Coalition Against Censorship warns that the school should be sure that it is not infringing on her First Amendment rights to make political statements on her own time.