Previous Next
A Lesson in Irony: Chicago Author Banned From Banned Books Talk

Last week, in the midst of the media derecho catapulting the celebration of Banned Books Week, we came upon this article in the Chicago Tribune written by author James Klise. 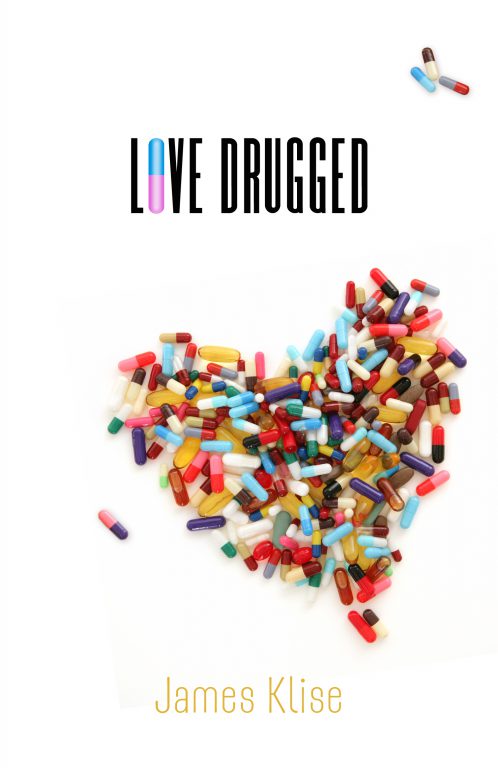 Klise manages a high school library in Chicago and is the author of Love Drugged, which Booklist called “An excellent novel for classroom and GSA discussion.”Love Drugged was also an ALA Stonewall Honor Book in 2011 as well as a recommended read on the Rainbow List of Recommended LGBTQ Books for Young Readers.

A lover of  Banned Books Week festivities, Klise was thrilled to accept an opportunity to speak on the “Right to Read” for eighth-graders at a school in Kansas. A few days passed, and the librarian came back with some unfortunate news:

She hated to say it, but I probably was not a good fit for their event after all. She explained that she works in a very conservative community. After some consideration, she and her principal decided that my first young-adult novel, called “Love Drugged,” about a closeted gay teen, might be too edgy for some parents there.

Klise offers a very sympathetic and gentle critique of the librarian’s decision, stating that he understands the sorts of pressures she was probably under from her principal and the community. But still, being excluded hurts–something many banned authors know first-hand. The situation offered Klise new perspective on Banned Books Week and he concludes by writing:

At my school, we’ll be less lighthearted about Banned Books Week this year, because now it’s very clear: When we talk about censorship and book banning in any form, we’re ultimately not talking about books.