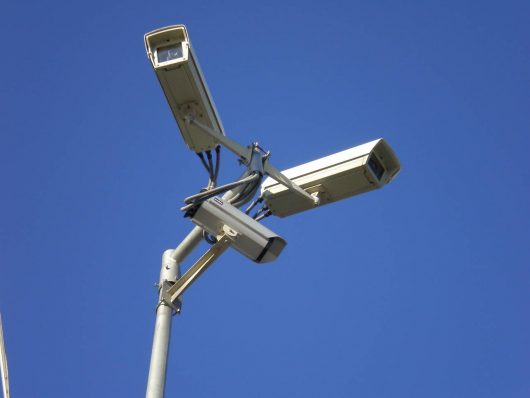 NCAC has joined OpenTheGovernment.org and other allies in protesting a new FBI proposal to exempt its new system of records from parts of the Privacy Act.

At the end of September, the FBI announced a Notice of Proposed Rulemaking for its new Insider Threat Program Records (ITPR), which would protect the ITPR from sections of the Privacy Act of 1974. The FBI's justification for the Notice is so the ITPR's purpose, to "detect, deter, and/or mitigate insider threats to national security or the FBI," is not interfered with.

NCAC and the other signatories to OpenTheGovernment's comments to the United States Department of Justice appreciate the FBI's reasoning for the exemption, but express concern that it is a step backward on government transparency and privacy protections. The comments underline that the exemption would potentially exert a "chilling effect" on whistleblowers.

Specifically, signatories oppose ITPR exemptions to parts of the Privacy Act that allow individuals to

(1) find out if they are in the ITPR database; (2) request the FBI promptly fix errors and inaccurate information in their files; and (3) obtain information (so long as it would not impede law enforcement) about whether their information is being shared with other parts of the government.

OpenTheGovernment's comments underline that, if accepted, the FBI's proposal for the new records would prevent citizens from enforcing any Privacy Act violation, "even violations of requirements from which the FBI is not exempt." Furthermore, the exemption would allow the FBI to shirk a crucial dictate of the Privacy Act that ensures the “accuracy, relevance, timeliness, and completeness as is reasonably necessary to assure fairness to the individual” of records. The FBI argues the requirement can "impede" the investigative process, and that it is, in fact, impossible to ensure that information from domestic and foreign governments, and private entities, complies with the requirement.

OpenThe Government's comments counter that the Privacy Act already allows for "considerable flexibility" in the application of the accuracy requirement and highlights that, given the impact these records can have over an individual's life, it's worrying the FBI would consider acting on information that they have determined not to be completely accurate.