Free to Speak or Free to Seize?

Previous Next
Free to Speak or Free to Seize? 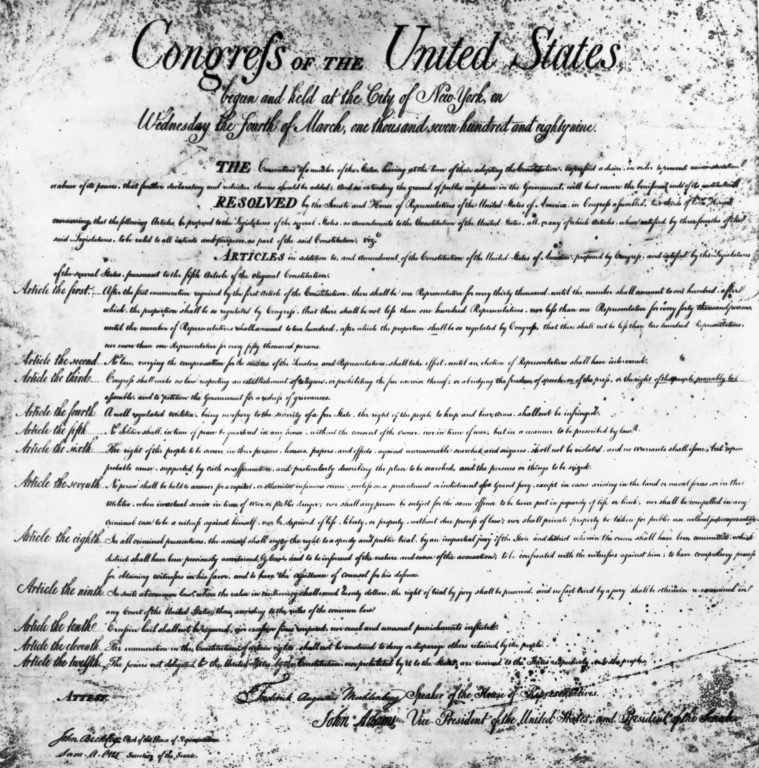 A recent surge in vulnerability to search and seizure, despite protection under the Fourth Amendment, is creating a climate of fear of punishment for constitutional free expression.  Multiple stories this week share the theme of government interpretation of the Fourth Amendment infringing on the rights of the public.  If professionals and the public must live in fear of government subpoena, is free expression as unhindered as we’d like to think?

One of the most basic First Amendment freedoms Americans enjoy is the right to openly criticize our government.  This protection is often cited as distinguishing our country from political states such as China.  Yet the recent crescendo in the FBI anti-terrorism probe to target peace activists contradicts the sentiment that the American government permits such criticism.  While many activists will not let the inconvenience of residence raids and subpoenas prevent their advocacy, those in more precarious social circumstances may fall victim to this chilling effect.

The journalist profession utilizes shield laws and the Privacy Protection Act to counteract interpretations of the Fourth Amendment that would limit freedom of the press.  Honest journalism is compromised when confidential interview information or identities, often unpublished, are at risk of government exposure.  A major loophole lies in the lack of a uniform national shield law, but Illinois currently must assess the role of its shield laws in the case of Professor David Protess of Northwestern University.  By over-stepping the provisions of the shield law to further his legal goals, Protess faces a major setback to the Innocence Project’s ability to restore First Amendment rights denied to convicted prisoners. The case of Professor Protess calls into question the comprehensiveness of enhanced Fourth Amendment journalist protection, as is.  If investigative journalism cannot be applied without risk to reporters (or their sources), truths remain hidden and freedom is compromised.

As we move toward the full digitalization of our correspondence and personal documents, the intertwining of the First and Fourth Amendments becomes even more prominent.  The lack of protection of information stored in ‘cloud’ technologies from government snooping is hazardous to businesses and the public alike.  The main problem is Congress’ failure to provide legal support for (or denial of) the constantly changing expectations of privacy developed around new technologies. Due to these discrepancies over Fourth Amendment protection, all cloud users could find themselves in the same boat as the peace activists recently targeted by the FBI.

The clashes between the First and Fourth Amendments highlight an important change we need to enact in our government.  Fourth Amendment protections must be afforded as citizens find more and more arenas to express themselves and exercise their First Amendment rights.  Only by aligning the interpretations of both amendments will our most treasured freedoms be adequately promoted and protected.