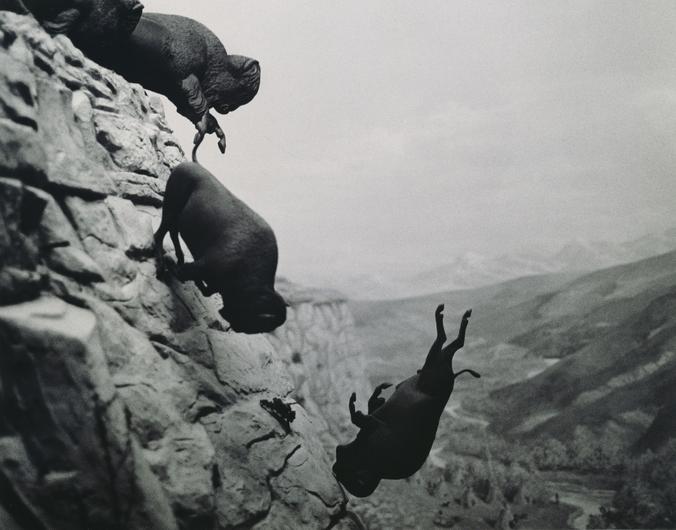 
In statements reminiscent of the culture wars of the 1990s, three Republican lawmakers in Cobb County, Georgia have attacked a museum exhibition that explories the effects of the AIDS epidemic. The exhibition, Art AIDS America, was on view at the Zuckerman Museum of Art at Kennesaw State University from February through late May, and travels to The Bronx Museum of the Arts where it opens July 13. The first major museum survey to examine the profound impact and ongoing influence of the AIDS crisis on American art and culture, Art AIDS America features more than 125 works in a wide range of media dating from 1981 to the present day.

State Representative Earl Ehrhart (R-Powder Springs), who chairs the Georgia House committee that funds universities, called the exhibition “sickening” and “a blatant political statement.” Ehrhart, as well as State Senator Lindsey Tippins and State Representative Ed Setzler, have threatened to cut funding of future exhibitions, according to a report in the Marietta Daily Journal. Tippins referred to the artworks in the show as "sewerage" and "trash." In a subsequent article, Ehrhart stated that he will have "each [university] president bring samples of that art when they're asking for their funding next year when they come and testify in committee." Only five of the eighteen members of the House Higher Education Committee are Democrats, a dangerous imbalance considering the Republican disdain for education and their track record on free speech and free expression in the arts.

The conservative lawmakers took exception to a number of works in the show, but were especially offended by the painting "Bozo Fucks Death" by Jerome Caja (b.1958, d.1995) and "Sweet Williams," a work by Kennesaw professor Robert Sherer that is made with HIV- and HIV+ blood on paper. 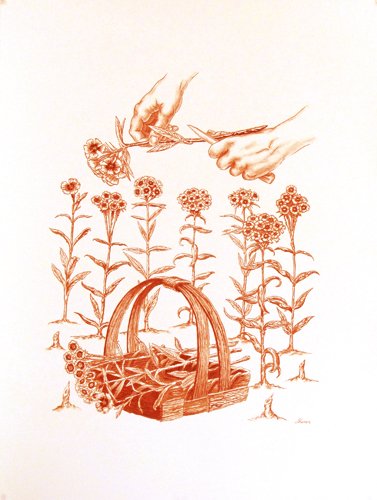 Cobb County has a long, notorious history of censorship of the arts, dating to the early 1990s with an explicitly homophobic ordinance that prohibited the county from funding any arts groups that supported the "gay lifestyle." The American Civil Liberties Union and People for the American Way wrote letters of protest to Cobb officials, pointing out that this resolution was a clear example of unconstitutional "viewpoint discrimination" in arts funding. The commission responded by eliminating the county's entire $110,000 budget for the arts. Nine organizations lost funding, including the Cobb Children's Theater, Cobb Youth Chorus, and Cobb Symphony Orchestra.

Art AIDS America encountered a very different kind of protest when it premiered at the Tacoma Museum of Art last fall: a die-in organized by the Tacoma Action Collective to protest the lack of diversity in the exhibition, (only five artists out of 107 in the show's first configuration were black), and to demand that the exhibition organizers adjust it to reflect the history of black artists and the AIDS crisis. In the end, the organizers responded constructively to the protests, and both the KSU and Bronx Museum iterations of the exhibition reflect that adjustment.

While protests such as the Tacoma die-in can encourage dialogue and prompt institutions to become more inclusive in their programs, categorical attacks by government officials that threaten to cut funding to art exhibitions containing viewpoints in conflict with their own, violate the First Amendment, close down dialogue, and stand as an unvarnished example of censorship, pure and simple. 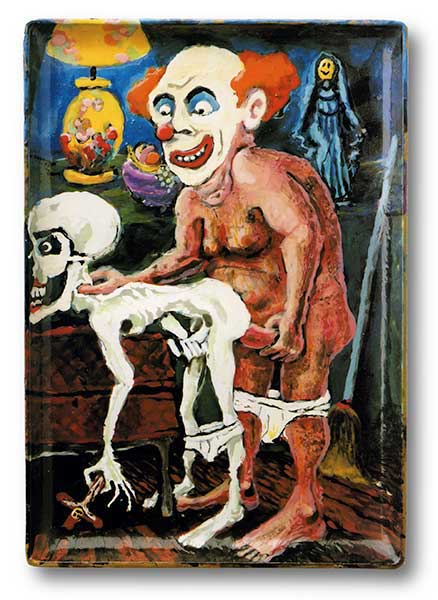 Art AIDS America is curated by Jonathan David Katz and Rock Hushka, and organized by Tacoma Art Museum in partnership with The Bronx Museum of the Arts. The national tour is supported by the Leslie-Lohman Museum of Gay and Lesbian Art and Gilead Sciences, Inc. Originating at the Tacoma Museum of Art, Art AIDS America traveled to the Zuckerman Museum of Art at Kennesaw State University where it was on view from February through May; the show will open at The Bronx Museum of the Arts on July 13. A catalogue published by the University of Washington Press accompanies the exhibition.