There is some good news in the prolonged battle of fleeting expletives in the media, FCC v. Fox Television Stations.  The Second Circuit Court of Appeals has ruled that the FCC’s ban on fleeting expletives is unconstitutionally vague. This comes off the heels of a Supreme Court decision upholding the FCC’s authority under the Administrative Procedure Act to issue regulations enforcing standards of decency on broadcast TV and radio.

However, the Supreme Court did not decide whether the regulations the FCC actually adopted were constitutional; they left that for a lower court to decide.  In the Second Circuit’s decision, the court deemed the current fleeting expletive regulations too vague for broadcasters to figure out what material would be considered “indecent.” Why is the word “bullshit” not allowed on television while “dickhead” is?  The regulations make broadcasters question whether they should broadcast something or err on the side of caution to avoid the risk of exorbitant fines, chilling protected speech in the process. The court observed that “it is not surprising which option they choose.” 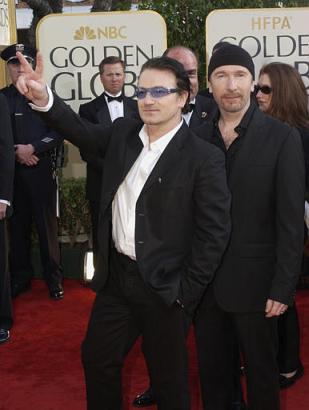 The Second Circuit got it right.  It is crazy to think that Bono harmed children when he blurted out that receiving a Golden Globe was “fucking brilliant.” It is also incomprehensible that a network can be sanctioned if a film contains profanity in order to be historically accurate or realistic. The court opined that the controlling case on the FCC’s power to regulate speech, FCC v. Pacifica Foundation, which was decided in 1978, did not consider the technological revolution brought about by cable TV and the Internet.

It will be interesting to see whether the government tries to appeal this decision, and whether the Supreme Court is willing to look at the issue again. If so, the continuing vitality of Pacifica will be squarely at issue. Justice Thomas, for one, has already indicated that he would be receptive to overturning that dated precedent.