Treating Rhymes as Crimes: The War on Hip-Hop

Previous Next
Treating Rhymes as Crimes: The War on Hip-Hop

As we wrap up National Poetry Month, here's a thought: Can what you write actually land you in prison? It sure can — especially if it takes the form of rap lyrics. 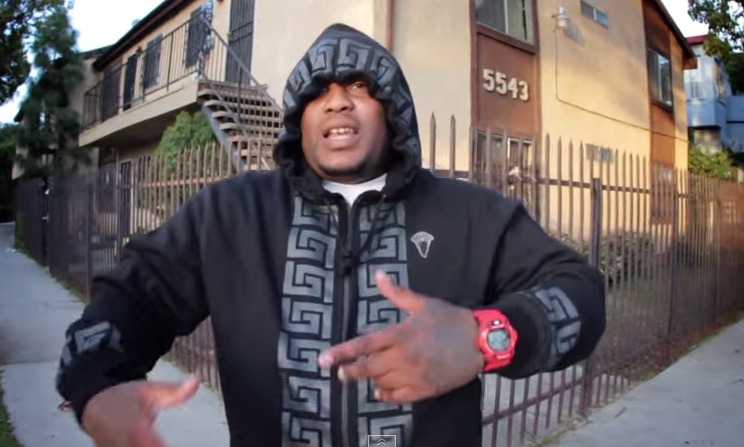 Hip-hop artists, legal scholars and free speech activists have been documenting a disturbing trend: Prosecutors taking rappers to court by asserting that the words on the page are connected to real-life crime — even in the absence of any other evidence. And they're doing it because it works.

Academics Charis Kubrin and Erik Nielson are watching the prosecution of rappers very closely, and they document dozens of court cases where rap lyrics were introduced as key evidence in criminal trials. In the 2014 journal article "Rap On Trial," they write that "prosecutors have become adept at convincing judges and juries alike that the lyrics are either autobiographical confessions of illegal behavior or evidence of a defendant's knowledge, motive or identity with respect to the alleged crime."

Some of the most notable cases, as reported in outlets like the Daily Beast and Huffington Post in recent weeks:

There are many other examples, all based on the dubious notion that a person's art can be used as evidence in a crime — even if there is no direct link to the crime in question. A 2004 training manual for prosecutors recommended that "even music lyrics" could "exploit the defendant's true identity." In 2006 the FBI offered similar advice, suggesting a link between lyrics and a suspect's "true-life experiences."

As University of Richmond professor Erik Nielson put it, "in many cases, prosecutors are fully aware they are putting fiction on trial, and on some level misrepresenting it to secure a conviction." And Nielson and rapper Killer Mike argued in a column for USA Today this misunderstands hip-hop's relationship to violence: "The kids spending hours per day writing rap songs aren't a threat to society; they are often trying to escape the threats from society."

And they argue that this approach is exclusive to rap music: "No other fictional form — musical, literary or cinematic — is used this way in the courts, a concerning double standard that research suggests is rooted, at least in part, in stereotypes about the people of color primarily associated with rap music."

Indeed, it would be absurd to bring charges against Francis Ford Coppola linking scenes in The Godfather to a particular Mafia crime spree, or to arrest a video game maker on the theory that violent acts in a particular game reveal the game maker's real-life crimes.

But this is what prosecutors are doing when it comes to rap music. It is an outrageous attack on free expression.