Previous Next
Top 10 Most Challenged Books of 2019

The American Library Association has released its 2020 report on the State of America’s Libraries in conjunction with National Library Week. Included in the report is ALA’s annual top 10 list of the most challenged books in libraries from the past year.

The ALA Office for Intellectual Freedom tracked 377 challenges to library, school, and university materials and services in 2019. Of the 566 books challenged or banned in 2019, the following are the top 10 most frequently challenged: 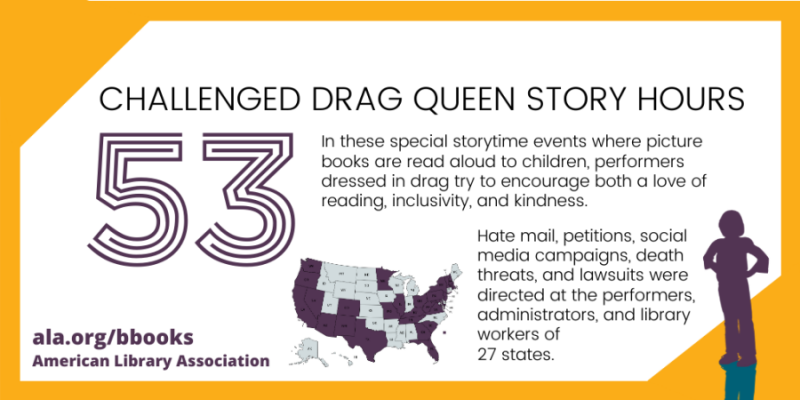