Top 10 Banned Books that Changed the Face of Black History

Previous Next
Top 10 Banned Books that Changed the Face of Black History
Books by Black authors are among the most frequently banned.  They tell important stories of survival in the South during slavery, Black struggle against segregation, and the ongoing battle for racial justice.
With the aid of the American Library Association’s Top Banned Authors lists, NCAC has compiled this list of 10 books that excite our minds and hearts with their powerful stories—and were nonetheless challenged or banned in school and libraries. While we work with school boards in the hopes of engendering discussion about the educational value of such books, you too can do your part in upholding freedom of speech and cementing these authors’ places at the forefront of literary history: Read and enjoy. 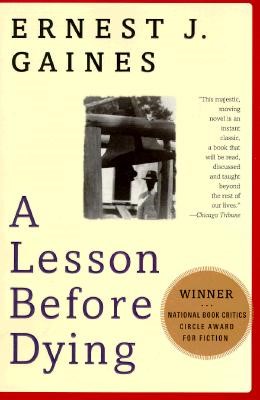 Trigger Warning: this book may lead to intellectual growth and emotional development. A Lesson Before Dying by Ernest J. Gaines is a highly acclaimed work of American fiction that addresses themes of racism and racial identity in a rural 1940s Louisiana community. In 2008, NCAC was prompted to send a letter to Huntsville City Schools in Alabama after two parents objected to sexual references and profanity in the book. Ultimately, the School Board voted to make the book optional reading on the ninth grade summer reading list. Inherently a story of friendship, resilience, and hope, Gaines undoubtedly deserves praise for creating a world where compassion for a people and their struggle reigns paramount to hatred and injustice. Perhaps we could all learn a thing or two from him. 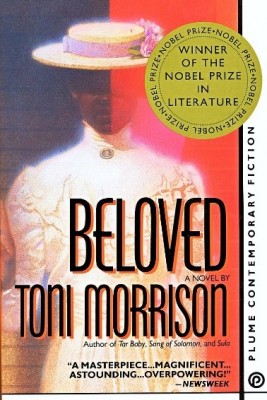 Contrary to the title of Toni Morrison’s Pulitzer Prize-winning novel, Beloved is not loved by all. It follows the life of a 19th-century Kentucky woman who kills her daughter rather than allowing her to endure the horrors of slavery, and the psychological consequences her family endures because of her decision. Wrought with complicated themes of slavery, identity, and community, Beloved is a popular choice for English teachers across the country. However, in 2007, NCAC sent a letter to Jefferson County Public Schools in Kentucky after they removed the book from Advanced Placement English classes due to its racial and sexual content. More recently, NCAC helped school board members at Gilbert Public Schools in Arizona fight a challenge to the novel after the school district received over 100 letters from parents lamenting the book’s “disturbing and inappropriate” content. The book was ultimately retained in the curriculum, where it is sure to become beloved by generations of students to come. 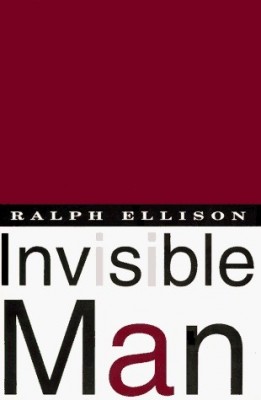 Sometimes even the invisible get criticized. Winner of the National Book Award and ranked nineteenth on Modern Library’s list of 100 best English-language novels of the 20th century, Ralph Ellison’s Invisible Man has nonetheless been challenged for its lack of “literary value.” Ellison’s nameless protagonist is meant to represent the everyday African-American in the early twentieth century: he addresses social and intellectual issues, including Black Nationalism and Marxism. In 2013, NCAC sent a letter to Randolph County Public Schools in North Carolina after they banned the book because of a complaint that it “is not so innocent; instead, this book is filthier, too much for teenagers.” Ten days after the original ban, the board held a special meeting to reconsider their actions and voted 6-1 to return the book. One member of the board expressed his shift after considering his son’s military career: “He was fighting for these rights. I’m casting a vote to take them away. Is it right of me? No.” Such reflections would even give the Invisible Man reason to step into the light of day.

Winner of the Pulitzer Prize and the National Book Award for Fiction and later adapted into a film and musical of the same name, The Color Purple by Alice Walker focuses on the lives of African-American women in the South. Spanning the 1930s—an age of major political and economic change—the novel has faced many challenges due to its portrayal of rape, violence, and use of racial slurs. Most recently NCAC intervened in an attempt to remove the book from Brunswick County Schools in North Carolina. In her formal challenge, Pat Sykes, Brunswick County Commissioner, told the board that the only result of reading such a book will be “Trash in, trash out.” Thankfully, the board voted 3-2 to keep the book as part of the high school curriculum. Freedom to read great literary works: 1; Censorship: 0. 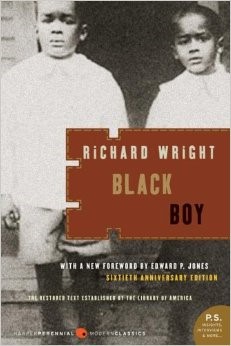 For some, coming-of-age novels seem to assume the reputation of their protagonists: perpetually misunderstood. Black Boy is one of those novels. Richard Wright’s autobiography examines his tortured years in the Jim Crow South and his eventual move to Chicago, where he establishes his writing career and becomes involved with the Communist Party. Criticized for being anti-American, anti-Semitic, and anti-Christian, the book has come under fire for more than its perceived political and religious content. Black Boy’s sexual content and grim picture of race relations has made it a book-du-jour for many censors. As Wright’s best-selling novel to date, readers have clearly found great meaning in the richly historical tale.

4. Their Eyes Were Watching God by Zora Neale Hurston (1937) 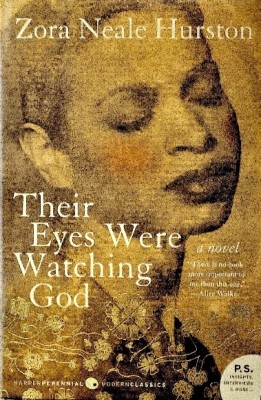 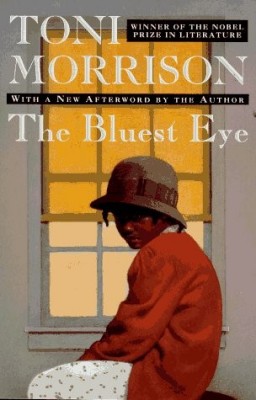 The Bluest Eye, Toni Morrison’s first novel, follows the story of a young girl who struggles immensely with her personal identity in Midwest America during the years following the Great Depression. The book deals with difficult issues like race, rape, and incest–making it a target for censors across the county. In 2010, the book came under fire in Adams 12 Five Star School in Colorado when two parents objected to the mature subject matter. NCAC sent a letter to the school board “urging them to trust the professional judgment of teachers and the freedom to read of high school students.” Unfortunately, the challenge resulted in restrictions on how the book could be taught, to what grade level, and in what context. In 2013, Ohio School Board of Education president Debe Terhar labeled the book “pornographic” and criticized its inclusion in the Common Core Standard’s recommending reading list for 11th graders. Morrison spoke out against the attempts to remove the book.

2. The Autobiography of Malcolm X by Malcolm X and Alex Haley (1965)

The Library of Congress exhibit “Books that Shaped America” focuses on works that “have had a profound effect on American life.” It is sad, then, to realize that some of the books on the list have been banned in schools and libraries across the country– often because of personal or ideologically-based prejudices. The Autobiography of Malcolm X is one of those books. Objectors have called Malcolm X’s philosophy on black pride, Black Nationalism, and pan-Africanism a “how-to-manual” for crime and decried the book for its “anti-white statements.” In 2014, a teacher in New York forbade his students from writing about Malcolm X, referring to the activist as “bad” and “violent.” Though controversial, Malcolm X’s legacy teaches students about the importance of standing up for civil rights and the necessity of protest. 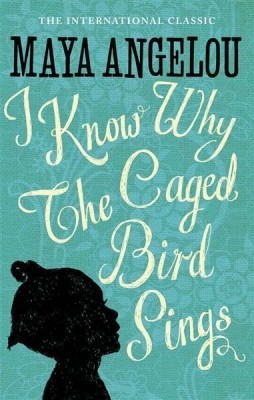