California School Faces Down Complaint Over ‘The Family Book’

Previous Next
California School Faces Down Complaint Over ‘The Family Book’ 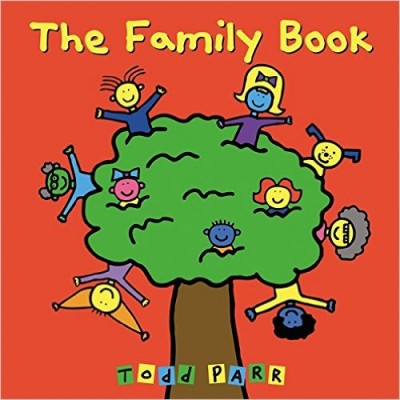 The Etiwanda School Board in San Bernardino County has voted to retain a celebrated children's book about tolerance and diversity after a parent complained that it is not "appropriate" for a kindergarten classroom.

In September, a parent filed a formal complaint about Todd Parr's The Family Book, which was being used in Etiwanda Colony Elementary School as part of a Unit on Families. It is also in district libraries.

As per policy, a Materials Review Committee was formed, and decided in October that the book had significant pedagogical merit and recommended that it remain available for parents, students, and staff as instructional material.

The parent appealed the decision, leaving the Etiwanda School Board to make a final decision at its December 10 meeting.

The Family Book, which won the 2004 Oppenheim Toy Portfolio Gold Award, introduces young children (pre-kindergarten to grade 2) to the different types of families in the world, and in their own community. According to School Library Journal, “this concept book celebrating the diversity of family groups is distinguished by its sense of fun.” Publishers Weekly celebrated “the book's simple statements of tolerance and love.”

NCAC's letter to the district pointed out that "removing a book with such established pedagogical merit in response to subjective complaints about its content would not only disserve Etiwanda’s students, but would also raise serious First Amendment concerns." And it cited one of the district's own policies:

We urge you to abide by Policy 1312.2 and base your decision “on educational suitability,” ensuring that it “not be influenced by a desire to suppress information or deny students access to ideas with which the Board disagrees.” Doing so is consistent with constitutional and educational principles and will serve the interests of both the Etiwanda Public School District and its students.

View the letter below, or click here a for a full-screen view. [scribd id=293240905 key=key-fvC90ra5CezBbE2cSzPS mode=scroll]