After two parents complained about sex, drugs, and drinking in Stephen Chbosky’s The Perks of Being a Wallflower, which had been assigned in a 7th grade advanced language arts students at Pasco Middle School in Dade City, Florida, the superintendent called for the removal of the book and initiated a formal review that has recommended a district-wide ban.

According the Tampa Bay Times, Superintendent Kurt Browning told parent Matt Ramer in an email that he was "offended and disgusted with the selection of the reading material that was made available to your daughter and other students at Pasco Middle School," adding that it was "inappropriate for any student in the Pasco School system." The Times reported that "[o]ther schools removed the title from their shelves after Browning's statement."

A press release from Pasco Schools stated that the teacher did not read the book in advance, contrary to the "expectation" of the administration. In accordance with School Board Policy 2520, a review committee made up of two administrators, two teachers, and four parents, met on Monday, May 23. A district spokesperson confirmed to NCAC that the committee recommended that the book be "removed from all schools" in Pasco County.

One local TV news station reported that a committee member named Terri O'Brien expressed reservations about the decision, commenting “[i]t could very easily lead to 'let's ban all kinds of books that have any kind of mention whatsoever of any sexual content.' "

Superintendent Browning was at the center of a 2014 controversy after John Green's Paper Towns was removed from the reading list at John Long Middle School without a formal review. It is not entirely clear whether the matter will go before a district review committee. The district spokesperson noted that "the policy doesn't appear to address whether a school-based committee's recommendation can impact schools at other levels, or even other schools." 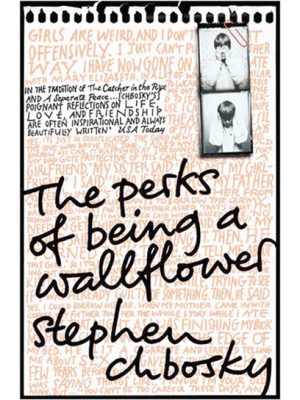