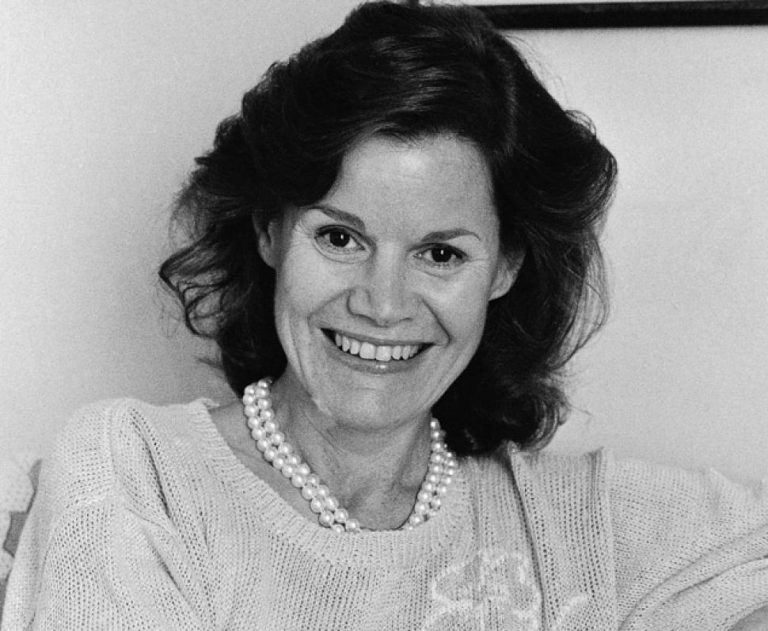 Today is Judy Blume's birthday. It's no secret that NCAC is a big fan of Blume, one of our esteemed board members. We're not alone — Blume is a national literary treasure. She made a name for herself by tackling the confusion of growing up with refreshing, vivid candor. Sex, a girl's first period, bullying, alcoholism, depression, suicide — her works have covered it all, with an unflinching directness that connected with audiences without condescending to them. ​To match her literary legacy, Blume remains one of our finest advocates​ for the right to read. It's a deep commitment that stems from her own experiences as a writer whose work has been censored. ​Blume's literature has endured decades of censorious pushback. When she started out as an author, Blume was something of an oblivious rebel. When she wrote Are You There, God? It's Me, Margaret back in 1970s, she was simply trying to convey her own experiences. She didn't anticipate the book was going to attract so much negative attention: "I had absolutely no idea I was writing a controversial book. There was nothing in it that wasn’t a part of my sixth grade experience.”

The attacks started out on a case-by-case basis — for example, she’d receive a phone call from one anonymous woman calling her a “communist." Piecemeal efforts to suppress her work soon became more organized, with parents acting in concert to pounce on her books in libraries and school curricula.

Sadly, anecdotes like these aren't things of the past. Book censorship continues unabated in this country. Beyond the traditional, top-down yanking of books from library shelves or curricula, book censorship is manifesting itself in more subtle ways. Red-flagging policies, which NCAC has fought staunchly against, encourage this kind of reductivist approach to absorbing literature, alerting readers to some "objectionable" elements — sometimes a single word or phrase — that pave the way for censors to wage their battles and get books removed. Left, right, or center, our cultural tolerance for offense is as precious as it was in the 1970s, and books are often the victim of that. Fighting against book censorship requires a certain kind of savvy, tact, and compassion. These are all qualities that Judy Blume has in spades. To advocate on behalf of those whose rights are being infringed upon, sometimes it's necessary to understand what it feels like to be silenced. Judy Blume is a living testament to this very truth, and, for that, we salute her. Thanks for being born, Judy.