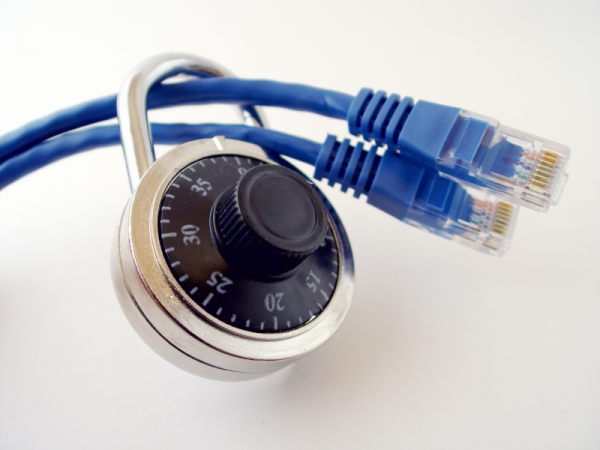 The FCC’s order was intended to keep broadband providers from interfering with traffic on the Web. The issue of who should regulate internet access has been the subject of much debate in the last decade.

NCAC believes net neutrality allows us to access and share content in a fair and open environment. Our society has come to rely on that ability in order to communicate with friends, customers and constituents.

Net neutrality advocates (including NCAC) are concerned about what might happen, now that government oversight no longer exists to keep broadband providers honest. As this report on CNET explains:

“a broadband provider, such as Comcast, may purposely slow down traffic from an Internet company, such as Netflix, that uses its network to deliver services. In this case, Comcast could slow down the video streams of Netflix, making it impossible for Comcast broadband customers to use this service, which competes against Comcast’s own on-demand video service.”

The absence of net neutrality opens the danger of a hierarchy of access based on levels of payment, or – worse – the political judgments of the private companies who own the networks.