Previous Next
Does Twitter Have A Selective Censorship Problem? 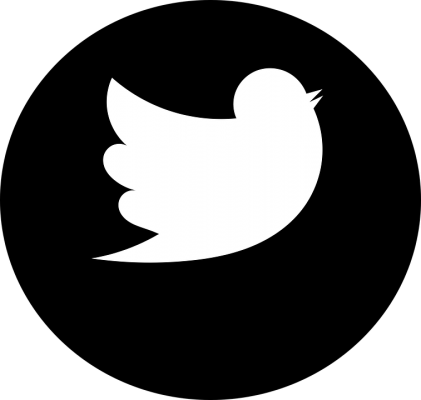 Buzzfeed today reported that former Twitter CEO Dick Costolo ordered his employees to filter out abusive language directed at Barack Obama during the president’s May 2015 #AskPOTUS town hall and at Caitlyn Jenner during her Q&A on the site. According to the reporter who broke the story, Mr. Costolo told his subordinates to use both automated and manual methods to remove offending tweets. He also allegedly chose not to inform senior executives out of fear that they would object to this censorship, provoking discussion about internal Twitter strife around the free speech principles the site was based on. Mr. Costolo denies the allegations as “laughably false.”

It’s worth remembering that as a private entity, Twitter has an undisputed legal right to arbitrarily censor whatever it pleases. Nonetheless, its purported use of manual censorship to prevent critics of President Obama from venting their anger raises certain moral concerns.

For example, the use of manual censorship—by Twitter employees and not automated bots– suggests that Twitter is giving special treatment to President Obama and Ms. Jenner. Because there are no reports of top-down efforts of a similar magnitude to protect other Twitter users from abusive tweets, Twitter may be giving celebrities greater protection from abuse than ordinary users.

Second, some conservatives are accusing Twitter of viewpoint discrimination. A Breitbart article published today observes that while Twitter banned abusive tweets directed at President Obama and Ms. Jenner, it refused to “punish an account who sexually harassed and violently threatened a Breitbart contributor.” These statements, if true, suggest that Twitter may be holding conservative users to higher standards than their liberal counterparts.

Given the ever increasing prominence of social media, as well as the controversy that it provokes, NCAC’s 2016 Youth Free Expression Program Film Contest will focus on social media censorship. Entitled “Watch What You #Tweet: How Free Should Social Media Be?” the contest invites teenagers to create short films that explore the ramifications of censorship on social networks. Check our the details for entry and consider applying, keeping these omipresent social media controveries in mind.