How to get rich quick with the iPhone. Maybe.

Previous Next
How to get rich quick with the iPhone. Maybe. 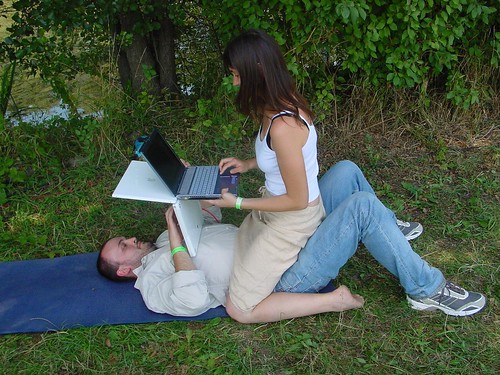 The process for developing iPhone applications is simple: you need a catchy idea, a smart programmer (or two, or more) and lots of time. Easy. Once you’re done, you can then submit your application to the Apple store for review. Once accepted, you set a price and start sharing profits with Apple for every app downloaded. And then, depending on just how catchy your app is, you become the subject of articles with titles like “iPhone Developer: I Just Made $250K From App Store In Two Months (AAPL)” 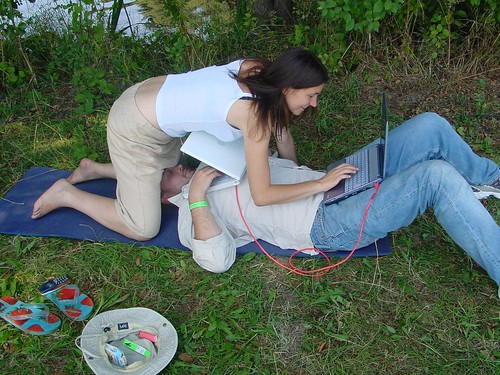 But it’s turning out not to be so easy. Maybe it’s an under-prepared review committee at the App store gates, an oversensitive review committee,  a fear of bad publicity, or a Walmart-ization* of the Apple store. In any case, as we see in the recent story of an ebook App not being accepted because it allowed users to access – gasp! – the Kama Sutra, something’s not working very well in this system.  We’ll be watching how things shake** out… UPDATE: Reported Sunday, 5/24 on CNET: Apple now allows the contested ebook application in the store.

We’ve already weighed in on the problematic structure of Apple’s digital rights management, vague terms of what is acceptable, and how to improve your chances of pushing back against Apple (it helps to be Trent Reznor) in our discussion of the once-rejected, now-accepted Nine Inch Nails iPhone application.