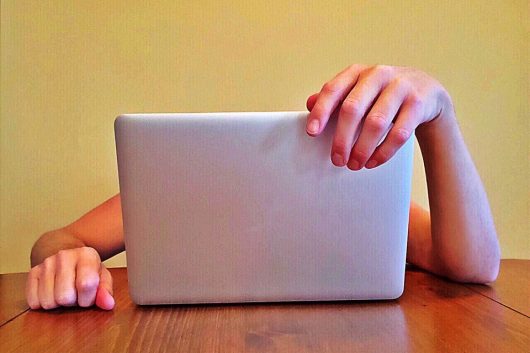 Yet Governor Gina Raimondo, who offered the sole veto, stepped in to nix the bill's implementation, claiming "the breath and lack of clarity [of the bill] may have a chilling effect on free speech."

The issue, however, that needs to be surmounted is how this criminalization can occur without trampling on the First Amendment rights of internet users. This was the problem with the Rhode Island bill. In her veto message, Governor Raimondo highlighted that the bill, "intended to curb the dissemination of private sexual material," contained an overbroad sweep. The wording of the bill, which targets "unauthorized dissemination of indecent material," is not tailored to specifically prohibit revenge porn. As Steven Brown of the ACLU Rhode Island chapter highlighted, it could even cover content of historical importance such as images of Holocaust victims or of the prisoners in Abu Ghraib.

Other free speech and media groups have since praised Governor Raimondo's decision. The Media Coalition and the Rhode Island Press Association highlighted the impact the bill could have on a free press. Under the bill, photojournalists, for example, could be labelled as criminals if they were unable to convince a jury their images were published "in the public interest." (A caveat of the proposed bill)