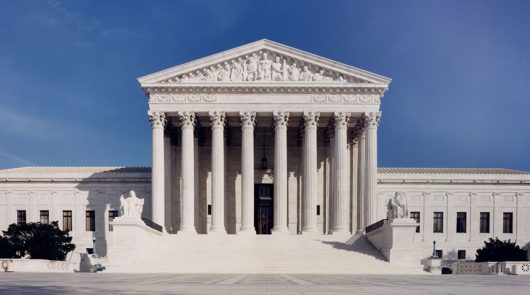 The Masterpiece Cakeshop case that is currently before the Supreme Court is not about speech–it is about conduct. When the plaintiff, a baker, refused to sell a cake to two gay men who were celebrating their wedding, he violated a law that prohibits businesses from refusing to sell their products to customers based on certain characteristics, such as race, religion and sexual orientation. The First Amendment protects the baker’s right to condemn gay marriage, but it does not exempt him from obeying otherwise valid and neutral business regulations that require that he treat his customers equally.