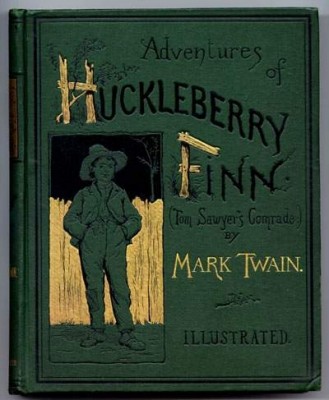 NCAC has sent a follow-up letter to Accomack school district officials in Virginia– who this week voted to retain two literary classics, To Kill A Mockingbird and The Adventures of Huckleberry Finn, in school libraries and classrooms— advising the officials on how best to respond to parent challenges to school reading.

The two masterpieces had previously been temporarily removed after a parent complained that their use of racial slurs was inappropriate and demeaning. Earlier this week, NCAC sent an initial letter to the district urging officials, on educational and First Amendment grounds, to reject the complaint. The letter also urged a revision of the complaint policy that saw the two books removed from libraries and classrooms prior to any form of review.

NCAC’s new letter praises the district for returning the books but urges them to adopt a new policy that prohibits a similar responses to future complaints. The letter stresses the need for an innocent-until-proven-guilty approach to book challenges. The letter reads: “materials should never be removed prior to the completion of the complaint process.” It concludes, “The default protection of challenged books and the rights of other parents will safeguard intellectual freedom and students’ right to read challenging and thought-provoking works of literature.”

"I hope our children will be troubled by racist words, bad ideas, and society’s injustice," Shaik writes. "And I hope they will read about them before they experience them, so that they will have a good retort. May literature continue to point out society’s failures. And may we not become the automatons of parenting and teaching. We can explain to our kids what these words meant back in the day, and also what they mean right now."