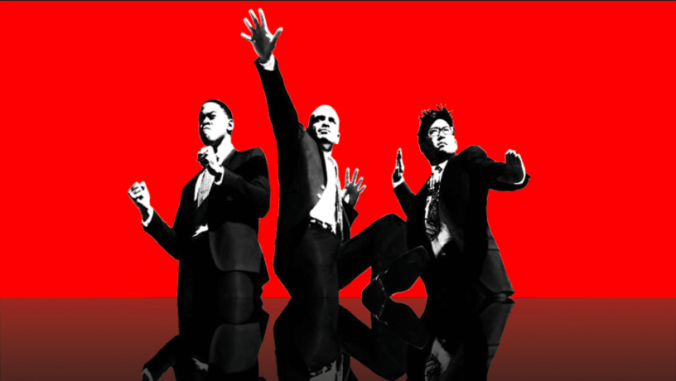 Co-written with the Foundation for Individual Rights in Education (FIRE), and co-signed by the Dramatists Legal Defense Fund (DLDF), the letter expresses concern that the cancellation–over objections to the play's racially focused content– is at odds with First Amendment principles. The university's decision prompted the resignation of Center's long-standing Executive Director, Michele Roberge, who referred to the cancellation as an act of censorship.

In addition to violating the First Amendment principles of which CSULB is bound, the cancellation of the play is an affront to standards for academic freedom and betrays the university’s role as the “marketplace of ideas.” CSULB has made a unilateral judgement of the artistic and social value of N*W*C*, and in doing so, has denied community members the opportunity to view and consider the performance for themselves. The university's paternalistic decision denies students important learning experiences and erodes faculty members’ agency and ability to teach.

FIRE, NCAC and DLDF strongly urge CSULB to allow N*W*C* to return to be performed at the Carpenter Center, now or in the near future. Students, faculty, and the community at large should have the choice to experience this play, the letter states, that is renowned for challenging audiences on matters of race and justice. This is of particular importance "during a cultural moment in which these issues are of particular urgency."

TAKE ACTION: Sign on to FIRE's email to CSULB President Conoley and urge her to reverse the censorship of N*W*C*.