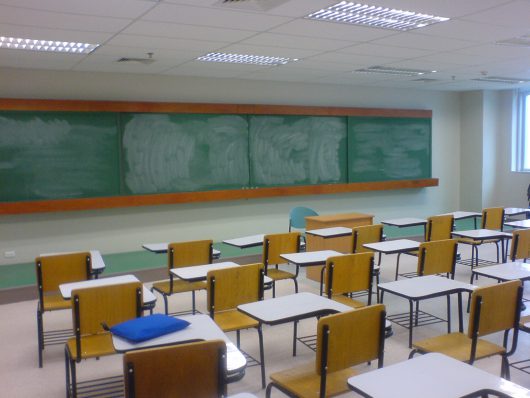 UPDATE: 3/29/2017: The Oklahoma bill threatening to undermine educational standards in science was passed by the state Senate in a 34-20 vote. It will now pass to the House Common Education Committee.

NCAC and several other organizations committed to defending First Amendment rights in education are urging the Oklahoma State Senate to reject a proposed bill that threatens to undermine science education by allowing the personal views of teachers on “scientific controversies” into the classroom, rather than requiring teachers to adhere to state standards reflecting scientific consensus and analysis.

SB. 393, titled the “Oklahoma Science Education Act,” is the latest in a string of “anti-science bills” which have been introduced in states around the country to allow teachers to depart from scientific consensus on issues such as climate change and evolution. They are commonly promoted as measures to advance intellectual freedom and the First Amendment rights of teachers.  One such bill was rejected by South Dakota’s House Education Committee last month, after scientific, educational, and free expression groups registered their strong opposition.

NCAC's letter strongly rejects the notion that the bill is necessary to protect the First Amendment rights of teachers in Oklahoma. While teachers have a right to their own beliefs, the First Amendment has never been construed to allow them to teach whatever they wish in public schools.  Teachers are allowed to believe in Flat Earth theory, for example, but not to teach students that the earth is flat rather than spherical.