No Ugly Talk: Why One Alabama Superintendent Barred High Schoolers from Watching Selma

Previous Next
No Ugly Talk: Why One Alabama Superintendent Barred High Schoolers from Watching Selma 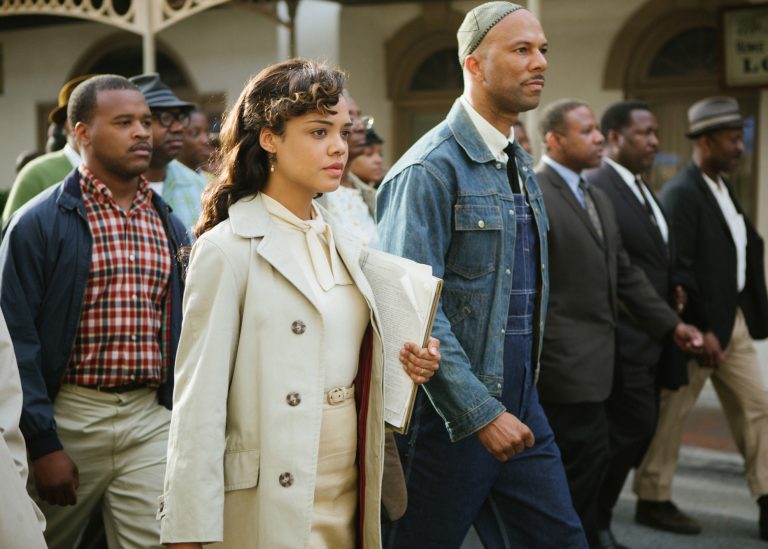 As Martin Luther King, Jr. Day rolled around this past Monday, a number of schools across the country let students watch Ava DuVernay’s rapturously acclaimed Selma for free, acknowledging the movie’s educational value. One school in Alabama, though, didn’t let its students see the movie at all. The reason? The film contains profanity and “racial slurs.”

Last week, Hugh Taylor, Superintendent of Alabama’s DeKalb County Schools, forbade Collinsville High School’s history club’s 50-some students from watching the film on a field trip. He made his decision after consulting Kids-in-Mind, a website that, by its own creed, “enable[s] adults to determine whether a movie is appropriate for them or their children, according to their own criteria.” Their system imposes numerical ratings on such “unwelcome” topics as Sex and Nudity, Violence and Gore, and Profanity. After reading the site’s assessment of Selma, Taylor — who, like many censors, hadn’t actually seen the piece in question — denied the history club permission to go to the film.

The website’s assessment of Selma points to two times the “f-word” is used, along with 26 instances of “derogatory terms for African-Americans.” Citing the fact that Collinsville High school is a “multicultural school”, Taylor assumed moral high ground by couching his censorious tendencies in concerns about student comfort.

Throughout history, citing a piece’s “dirty words” has been a cornerstone of censorship. Words may offend our delicate sensibilities, particularly when those words are decontextualized from the artistic work at hand. Profanity has increasingly, however, become a convenient veil for masking more damning, openly discriminatory ideas of what should be censored. Take, for example, the challenge to The Miseducation of Cameron Post in Cape Henlopen, DE for its “profanity” — a ruse for disagreements with the book’s LGBT content.

Post, Selma, and other “young” works of art remain particularly vulnerable to censorship. They don’t have the luxury of being a tried-and-true classics in the same way that, say, Huckleberry Finn or Of Mice and Mind are. Would schools decline to show To Kill a Mockingbird, starring Gregory Peck, because it contains a number of characters who rattle off racial slurs with reckless abandon? Selma is still cementing its place in film history — and, for that reason, it’s easy for would-be censors to level the film’s apparently “immoral, unethical language” against it.

Whatever the reason for Taylor’s decision, the result is especially disheartening when considering the film’s critical adulation. Some have gone as far to say that Selma should be regularly shown in US public schools for its incisive and humanistic rendering of one of our country’s most vital historical moments. DuVernay attempted to create a complex, warts-and-all portrait of Martin Luther King, Jr., a figure our cultural imagination has lionized. Though many have taken issue with its allegedly imprecise simplification of King’s working relationship with Lyndon B. Johnson, Selma is the topic du jour — it’s a film that’s been shepherding in a more informed, urgent conversation about civic protest movements, our country’s contested history of race relations, and who gets to tell historical narratives.

It's precisely the kind of conversation that could certainly thrive within our public schools. As it stands, Taylor is not only suppressing the simple viewing of the film, a decision predicated on the notion that he doesn’t want to misplace taxpayer dollars. He is suppressing the potential for a vibrant, rich back-and-forth that the film could inspire within our schools. As NCAC investigates the situation further, we hope that Taylor will reconsider his decision.