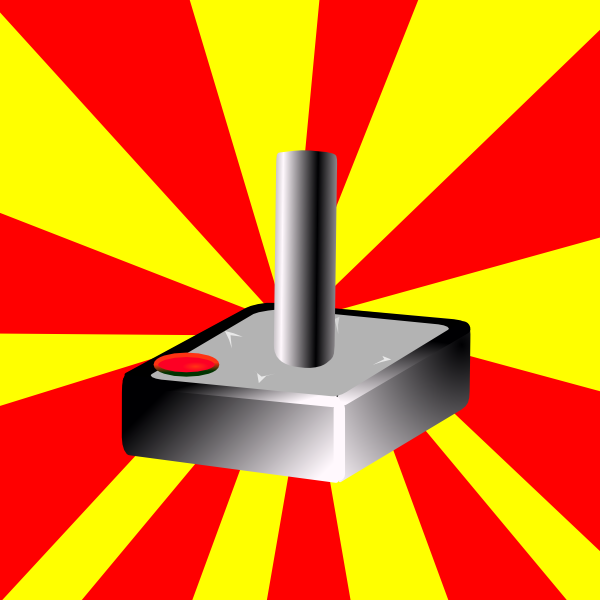 Check out today’s Times of Trenton op-ed page for a piece by NCAC Executive Director Joan Bertin calling out the dubious logic and “research” behind a bill the New Jersey legislature just passed that would put the state Department of Education in charge of a disinformation campaign to scare parents about the effects of “violent media.”

This kind of initiative is often a stalking horse for further restrictions, even though sales restrictions have already been struck down by the Supreme Court. And in that ruling, the majority opinion clearly stated that the studies the NJ DOE would be publishing to parents “have been rejected by every court to consider them, and with good reason: They do not prove that violent video games cause minors to act aggressively.”

For more debunking of the scaremongers, check out the Only a Game report by the Media Coalition (friend of NCAC and member of our Free Expression Network).

And today would also be a good time to tell Gov. Chris Christie to reject this bill, since his signature is the only thing needed to kick the anti-video game propaganda engine into high gear.

p.s. did we mention that the theme of our youth film contest, this year, is “Video Games in the Crosshairs”? If you or someone you know is 19 or younger and has something to say on this issue, submit your video for a chance to win scholarships and a trip to NYC!