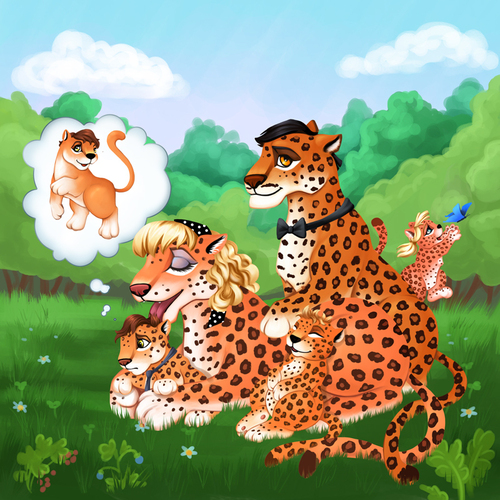 Every parent wishes their child could be spared the worst of life. War, lingering sickness, hurt and hate: all of these are things most would rather keep far distant from the lives of their children. Yet, we are all called to confront the sometimes harsh or confusing realities of our world, and these experiences can sometimes be enriching and educational. Parents may fret about when the right time to talk to their kids is and what they should say. Broaching those conversations can be made easier by using art, literature and film.

NPR’s Elizabeth Blair looked into ways in which educators and youth specialists are using media to introduce tough subjects in a report titled “How to Introduce Kids to Tough Topics? Art and TV Can Help.” The story provides some compelling arguments for the use of media and free exploration to help teach kids about some of the darker and more difficult facets of human nature, life, and history. One thing the story and the work of those it features makes clear is that censorship of problematic or difficult material is NOT the way to teach our kids about the world.

The report outlines various projects—from mainstream TV shows to history education initiatives—designed to teach kids about the kinds of things that can sometimes be easier to just ignore. It highlights kid’s books that explore issues of parental gender identity and the impacts of cancer on a family unit, as well as educational exhibits drawing attention to the atrocities of the slave trade or 21st century genocide.

Linda Ellerbee, the no-nonsense host of Nickelodeon’s kid’s news program Nick News, was interviewed for the report. “Our viewers are smart people,” she said. “They are merely younger, less experienced and shorter.”

Ellerbee is not in favor of editing or abridging the world to make it easier on our kids. Instead, she advocates a free and honest discussion with children, asking that we respect their intellectual abilities and curiosity. She encourages kids to be inquisitive and to ask questions about any topic that interests them.

Kids should not have to self-censor, but they often do when they have questions about a topic that they may feel is too mature for them—something we’ve been saying for a long time. Allowing young people access to information and resources, from fiction (including novels like The Perks of Being a Wallflower) film and television to educational resources like Holocaust museums, fosters a healthy independence and can lead our kids to become well-adjusted and perhaps more socially proactive adults.

NCAC’s Youth Free Expression Project (YFEP) tackles the kinds of questions raised by this report. The Project’s mission is as follows:

“YFEP counters the growing hysteria around young people’s access to culture to send the message that excessive attempts to control and restrict what kids read, create, watch and play are counterproductive and to support policies that emphasize educating young people as to how to be literate participants in contemporary culture.”