‘Extremely Loud’: Too Much For Honors English?

Previous Next
‘Extremely Loud’: Too Much For Honors English? 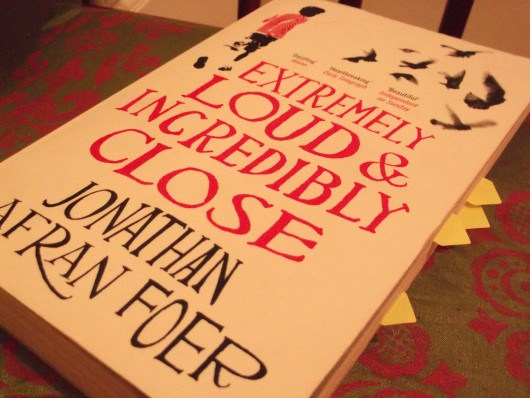 For the second time in two months, a school has decided to remove Jonathan Safran Foer's highly regarded novel Extremely Loud and Incredibly Close from a class reading list.

This time it happened in Canfield, Ohio, where the book was removed from the Honors English 10 reading list after two parents complained to school officials. As a November 18 letter from NCAC's Kids Right to Read Project explains, the decision violates district policy on challenged materials and raises profound constitutional questions.

The book was pulled by Superintendent Alex Geordan in response to two complaints about profanity and sexual situations in the book. But the district's guidelines (Policy 9130) state that "no challenged material may be removed solely because it presents ideas that may be unpopular or offensive to some." The policy requires that any challenge must be made in writing to the school principal, who may appoint a review committee  to weigh the challenge against the educational value of the material. A final determination would be made by the school board, not unilaterally by the superintendent.

Extremely Loud and Incredibly Close is a critically lauded work that was presumably chosen by educators for its artistic and pedagogical value. As the NCAC letter points out, "Removing a book with recognized literary and pedagogical merit simply because a few parents disapprove of it not only disserves the educational interests of students but also raises serious constitutional concerns."

The school's abrupt decision amounts to "robbing students of valuable discussions and placing school officials in the role of censors who privilege the ideas and beliefs of a few parents over the interests of the entire student body." The coalition letter, which was signed by the American Booksellers for Free Expression, Comic Book Legal Defense Fund, Association of American Publishers, National Council of Teachers of English and PEN America Center's Children's and Young Adult Book Committee, urges the school to reverse its decision and return Extremely Loud and Incredibly Close to the reading list of Honors 10.