2015 Celebration of Free Speech & Its Defenders

Previous Next
2015 Celebration of Free Speech & Its Defenders 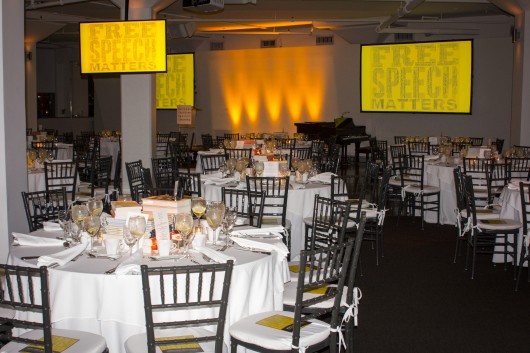 On November 3rd, NCAC celebrated another year of free speech advocacy and saluted Lois Lowry, Larry Siems, Justin Richardson, Peter Parnell, and Henry Cole as 2015 Free Speech Defenders. The evening raised funds from generous sponsors, led by Houghton Mifflin Harcourt, to support NCAC's mission, and featured performances from Fun Home, a tribute by Alison Bechdel, and inspiring words from each of our honorees. A special thanks to comedian Jena Friedman, who kept the audience laughing through the night as our master of ceremonies. Go inside the festivities below. 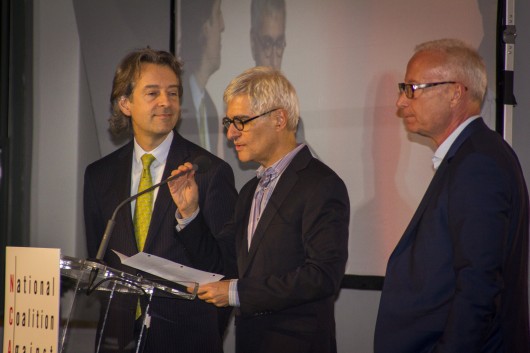 
Jon Anderson, NCAC Board Chair, with his crew from Simon & Schuster 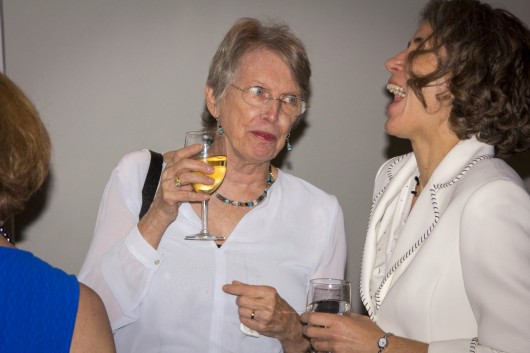 Lois with Dana Sheridan from the Cotsen Children's Library 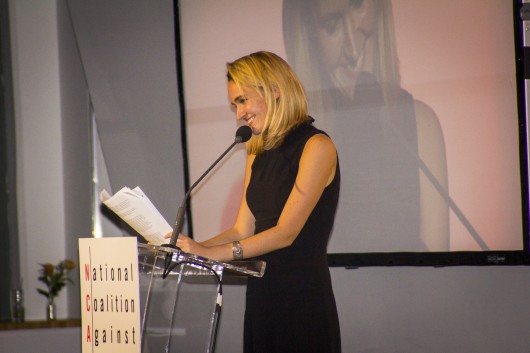 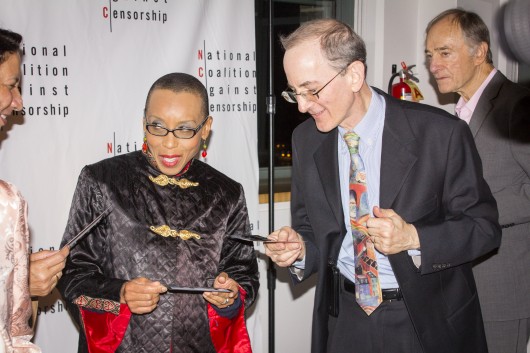 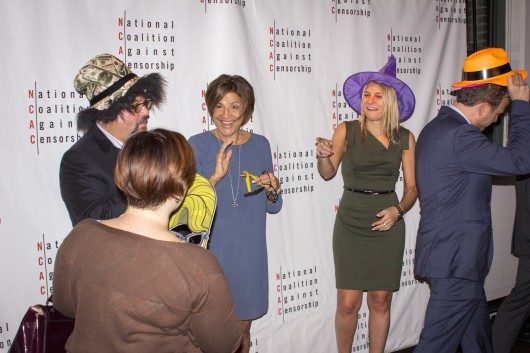 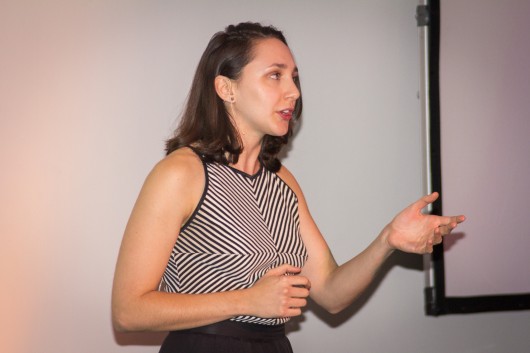 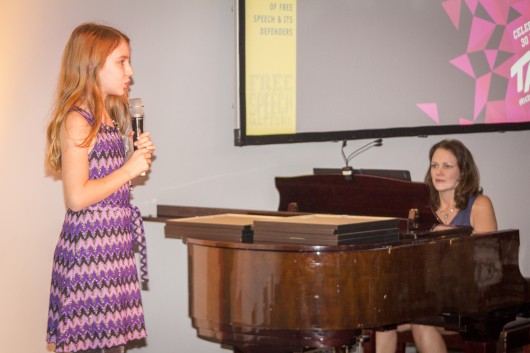 Molly Brown from TADA! performs "Ring of Keys" accompanied on piano by her mother, Georgia Stitt 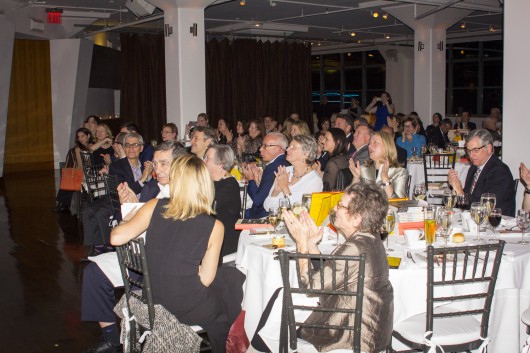 
Gary Gentel lists the countless number of HMH books that have been challenged, including most recently, Extremely Loud and Incredibly Close


Lois receiving her award from Robie 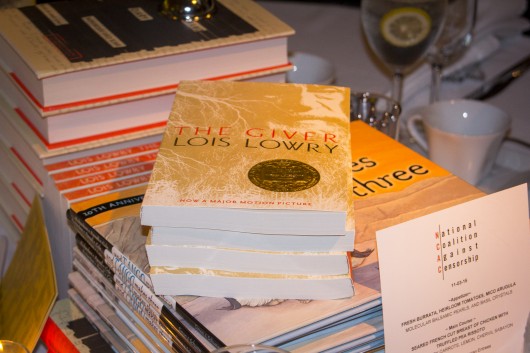 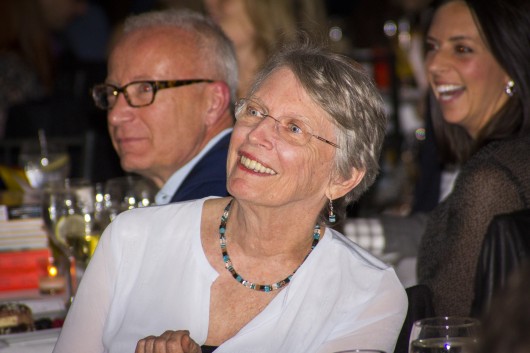