Artists Respond to Artspace Jackson Flats Censorship with an Exhibition 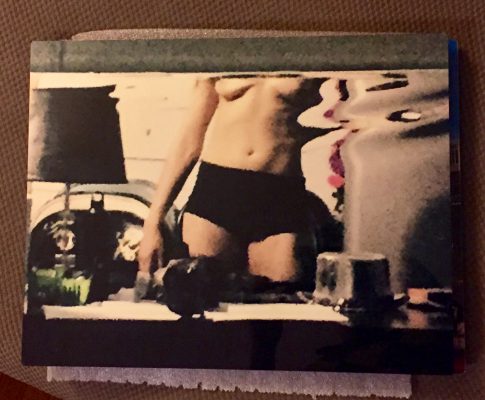 Tera Kilbride: “Distortion”, one of the works in “CENSORED; Artists Respond”

Last month, Artspace Jackson Flats, an artists’ live-work facility in East Minneapolis, demanded that several works depicting nudes be removed from “Beauty in Every BODY,” an exhibition organized around the theme of body positivity curated by artist-in-residence Kristin Harsma.

In response to the censorship, NCAC sent a letter to Artspace pointing out that if simple nudity was routinely considered grounds for excluding artwork from public exhibition, vast swathes of art, including many masterpieces, would be off limits.

The other artists at Artspace Jackson Flats did not take this censorship lying down. They issued an open call for submissions for a new show, CENSORED; Artists Respond, that addresses contemporary, often negative reactions to the female body, particularly the nude in art.

According to the press release,

This exhibition explores censorship and how it affects society both on a personal level and as a whole. Pushing boundaries of comfort in an uncensored gallery juxtaposed by an adjoining gallery of artist[s’] censored pieces provokes a deeper look….

The call for submissions received an enthusiastic response and the exhibition roster boasts 29+ artists. It opens today:

The show’s organizers have also created a number of useful memes in service to their theme (see below). For more examples, see NCAC’s selective timeline of art censorship from 1989 to the present: Timeline of Art & Culture Censorship. 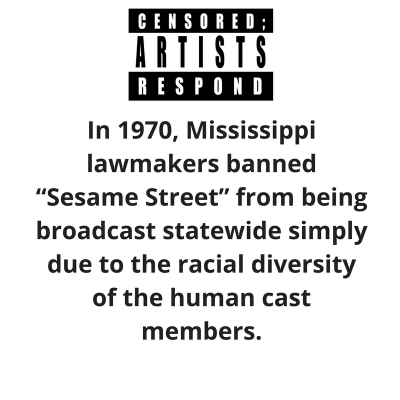 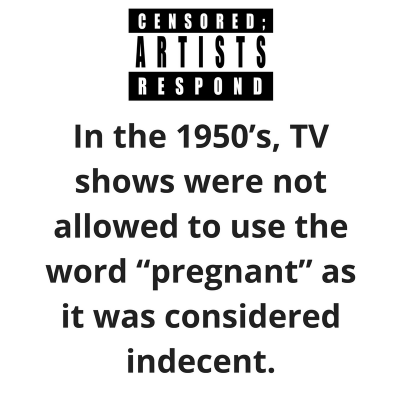