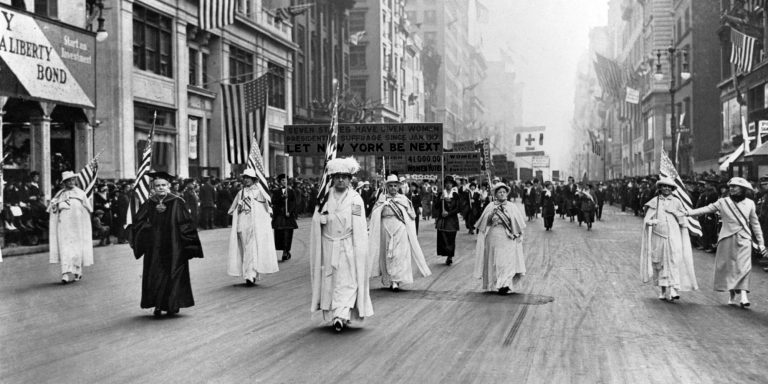 Throughout the month of March, NCAC will be honoring Womens History Month by featuring censorship cases involving women on the front page of Censorpedia, its crowdsourced wiki focusing on individual censorship incidents.

An annual month-long celebration designated by Congress in 1987, Women’s History Month highlights the contributions of women in history and contemporary culture.

Since the silencing and censoring of women and issues relevant to them remains prevalent today, Censorpedia will feature recent cases, starting with an incident that took place during last year's Women's History Month. Women Manifest was a series of exhibitions curated by Los Angeles photographer Brooke Mason and held in multiple loctions in West Hollywood on the occasion of Women's History Month 2016. In a stunningly ironic move, the City of WeHo removed several of Mason's own photographs—erotic depictions of women—from exhibitions specifically intended to celebrate women. The case was resolved after NCAC intervened on behalf of the artist. Read about the case on Censorpedia.

The next incident featured on Censorpedia involves, literally, the silencing of women: That'swhatshesaid is a one-women-show created by Erin Pike and performed last year at a small theater in Seattle. Consisting entirely of dialogue culled from the most-produced plays of the 2014-2015 season, the play critiques status quo perceptions of women that limit the range of roles available to them. During the play's short run, the drama publisher Samuel French tried to shut it down by sending Pike a threatening voicemail and a cease and desist letter accusing her of copyright infringement. The show went on regardless. Read Censorpedia's summary of the case. 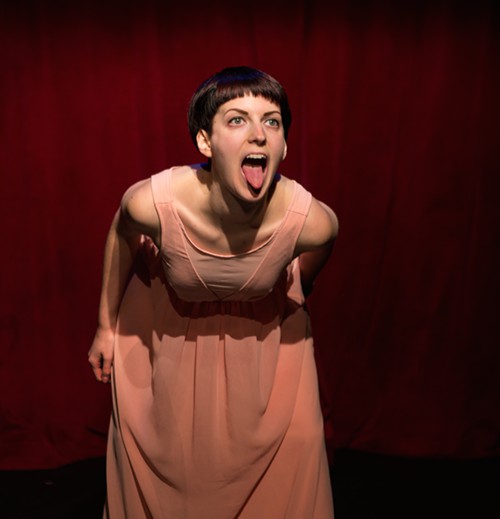 The third featured case is a Free the Nipple incident involving a painter and her gallery's landlord in Lafayette, Louisiana. NCAC issued a statement in support of the artist and artists everywhere who would free the nipple from puritanical constraints.

The final case involves two Staten Island high school students who tried to raise awareness of rape culture through a collaborative photocollage. After the work was removed from display by the school, NCAC wrote a letter to the principal in protest, pointing out that it is not in the least sexually explicit or "harmful to minors"; we also sent our guidelines for adopting clear and fair policies for the vetting and display of student artworks.

Censorpedia's database is crowdsourced, and its userbase includes anyone researching censorship, such as activists working for freedom of expression, journalists, academics, students, artists, and all cultural producers whose expression has been subject to or threatened by censorship. Cultural producers are invited to add cases where they are directly involved, but anyone can contribute an entry whether it is for an ongoing case or one that has been resolved; all cases need to be documented by referencing source materials. Censorpedia currently contains over 1200 individual incidents collected over the years and contributed by students, NCAC staff and volunteers, as well as artists.