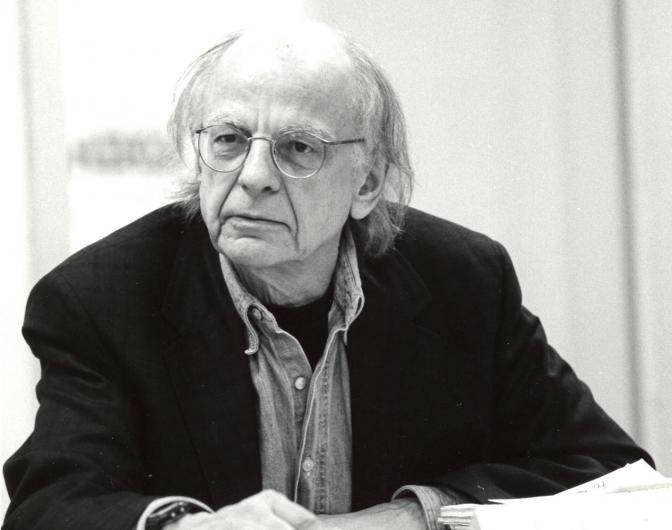 Edward de Grazia, a lawyer, professor, playwright and staunch defender of free speech died on April 11 at the age of 86. de Grazia represented famed banned writers Arthur Miller, William S. Burroughs, and Normal Mailer among others and served as counsel on important cases which ultimately led the Supreme Court to loosen restrictions on obscenity.

The obscene, Mr. de Grazia argued, was subjective: what would be deemed obscene by one could be considered as “pure as mountain snow to another.”

Thank you, Edward de Grazie, for your work on behalf of “morally defiant artists.” You will be missed.