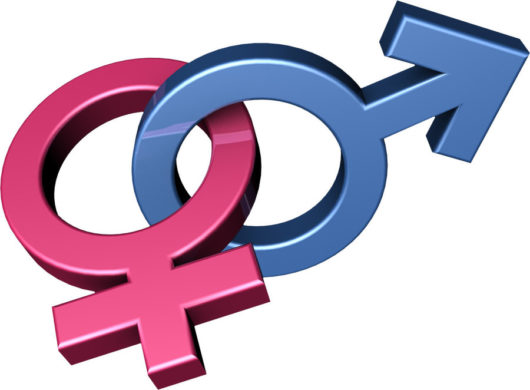 “This bipartisan legislation is consistent with my longtime support for measures that further empower parents’ involvement in their child’s education,” Sununu said in a statement.

NCAC and 5 other organizations committed to safeguarding youth free expression and intellectual freedom opposed the bill underlining its potential to wreak havoc on entire curriculums by inviting challenges to a wide range of educational materials.

Despite the defeat, we will be closely watching the bill's implementation to ensure it is not abused to 'red flag' materials outside of sexual education and biology, such as literature that simply includes sexual content.

UPDATE 4/3/2017: The New Hampshire bill that would require parental notification prior to the use of teaching materials about sexual education has been passed by the House of Representatives Committee on Education and the New Hampshire state senate and will now be either vetoed or signed into law by the New Hampshire Governor, Chris Sununu. Once the bill is enrolled (which should happen in the coming few days), Governor Sununu will have five days to sign or veto it.On Monday, NCAC reissued our January letter, urging Gov. Sununu to veto the bill citing educational and constitutional concerns.

The letter to Governor Sununu underlines the potential for the bill to “wreak havoc” on an entire curriculum. While the legislation is intended for sexual education classes, it is vague and broad enough to affect a wide range of materials. The legislation could also, for example, single out time-honored classics, like Anne Frank’s The Diary of a Young Girl or Geoffrey Chaucer’s The Canterbury Tales, for “sexual” content. The bill will also cause confusion around a school’s First Amendment obligations by permitting the removal of books over content deemed offensive or disagreeable.

NCAC has sent a letter to the New Hampshire House of Representatives Committee on Education in opposition to a bill that would require schools to provide two weeks’ advance parental notification prior to the use of any materials used “for instruction of human sexuality or human sexual education.”

The bill, HB 103, contains ambiguous and overbroad language that threatens to undermine the quality of public education in New Hampshire by encouraging schools to avoid materials concerning sexuality.

Then-Governor Maggie Hassan noted this in 2015 when she vetoed HB 332, an identical piece of legislation. She observed that the bill would stigmatize sexual education and deprive students of access to important information. She also worried that the bill could affect education in science and literature.

NCAC’s letter underlines the bill's potential implications on pedagogically valuable works. For instance, the bill singles out sexually explicit content as potentially objectionable and casts a negative light on books and plays that contain sexual content such as The Canterbury Tales and the works of Shakespeare.

The letter concludes by raising First Amendment concerns, as public school officials may not discriminate against ideas that they find disagreeable. It also encourages policymakers to focus on educational criteria when designing curricula.

It is worth noting that HB 103 is very similar to recent policy proposals in Virginia that NCAC has also opposed.