Victory! This One Summer Back on Library Shelves

Previous Next
Victory! This One Summer Back on Library Shelves 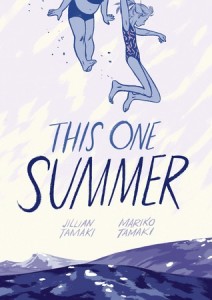 NCAC received word today that district officials in Seminole County, FL, have restored Mariko Tamaki and Jillian Tamaki's award-winning graphic novel This One Summer to the open shelves of three of its high school libraries.

In February, the school district restricted access to the book at the high school level, placing it behind the circulation desk, after the mother of a third grader complained. At the time, the district acknowledged that the novel is a "teen reader," but required parental permission just the same. And did so, by the way, in violation of district policy, which required a review process.

As we noted in our February 16 letter, restricting access to a book with such acclaim and literary value only hurt the students of Seminole County.