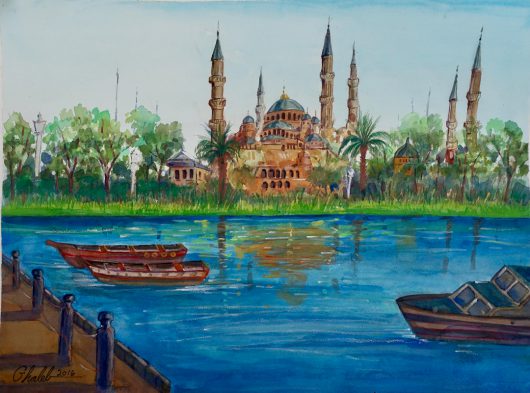 New York, NY, 11/28/2017–An art exhibition at John Jay College in New York has provoked an abrupt change to government policy regarding art created by detainees held at Guantanamo Bay. The Pentagon and Department of Defense have declared that all art created by detainees will henceforth become the property of the US government and may no longer be removed from the prison, even upon a detainee’s clearance and release. It has been suggested that the art will be destroyed. The National Coalition Against Censorship (NCAC) vehemently objects to the violation of the public’s right to access this work and thus fully participate in the political conversation around Guantanamo. The new directive also violates the human rights of the detainees under international norms and further destruction of the work would impermissibly suppress documents of historical importance. 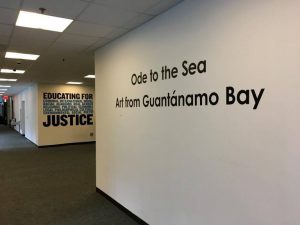 Since all art that leaves Guantanamo is subject to intense scrutiny by military officials, the new directive serves no legitimate national security purpose. The only purpose it appears to serve is to block the American public’s access to detainees’ artistic expression and stifle the public’s full participation in a national conversation about the US government’s policies in Guantanamo. Recognizing that the detainees at Guantanamo Bay, most of whom remain held without charge, possess human imagination may inspire an uncomfortable empathy, but Americans have a right to fully examine their government’s policies and their effects. The American public now and in the future deserves access to such documents.

NCAC and the undersigned organizations fully support the curators at John Jay College and are intervening directly with the Pentagon and Department of Defense. This baseless policy change uses art as a political football in an effort to prevent these works—and a deeper understanding of those who created them—from informing public discussion of the policies the US government makes in its citizens’ names. We condemn this attempt to obstruct the American public discourse essential to a democratic and open society.

The Dramatists Guild of America

Add your name to curator Erin Thompson’s petition to stop the destruction of art at Guantanamo. 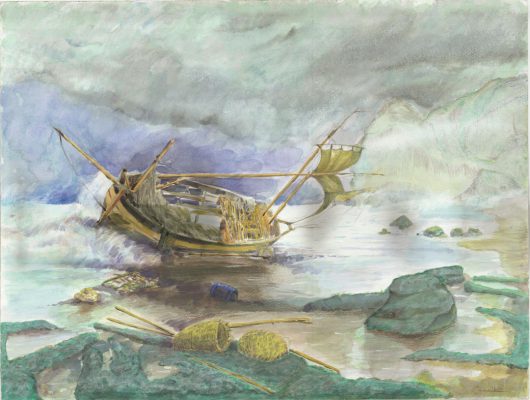 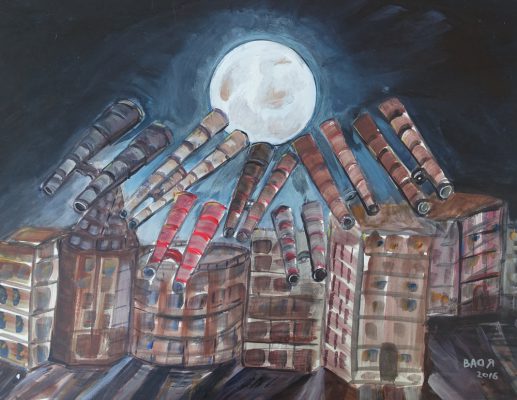 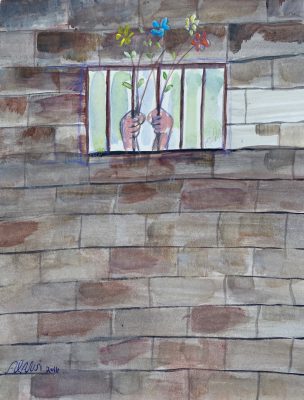 The full statement can be viewed here. Click here for a full screen view.